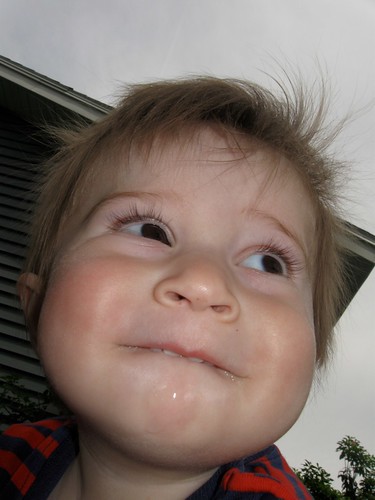 After a long weekend in Maine visiting my mother-in-law we are home. Tired but very glad we went. I can’t believe it’s been almost two years since we were last there. But the last time was definitely before we moved to the South Shore. The drive up seemed interminable, a third again as long as when we lived on the other side of Boston. 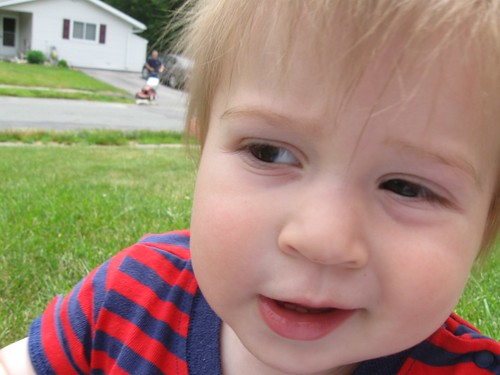 The kids were troopers and handled the drive pretty well except for poor Sophie who on the way home kept waking up with sun flashing in her eyes. 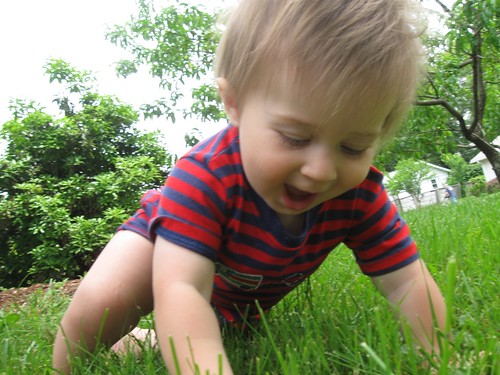 Ben is still not nursing, though he is occasionally drinking some breast milk from a sippy cup. Maybe taste isn’t such an issue after all? 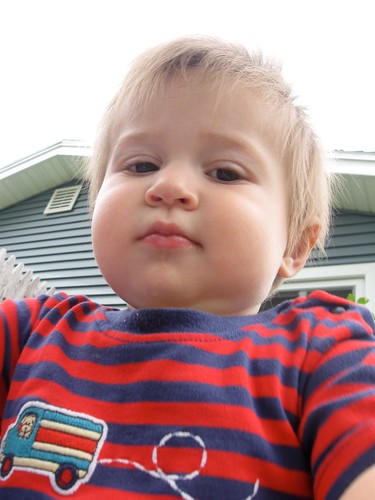 When he woke up from his nap today he screamed for an hour solid. Writhing in my arms and nothing would soothe or satisfy him. Not food or drink or rocking or singing. He was tugging at both his ears, clawing at my face, especially at my mouth. 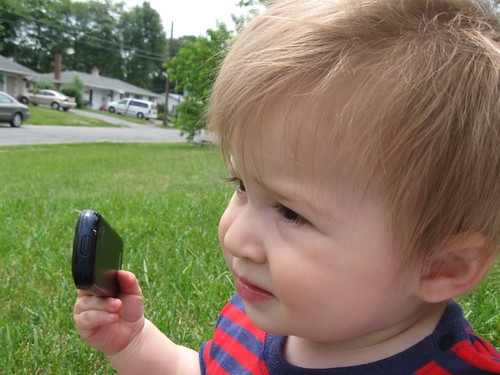 I gave him some ibuprofen and when that kicked in, he finally settled down to eat a snack. Ninety percent sure it was his teeth; but the ear pulling gave me just enough doubt that I wanted to double check. So we went to the pediatrician. $15 is so worth the peace of mind of knowing I’m not letting an ear infection slip by undetected. 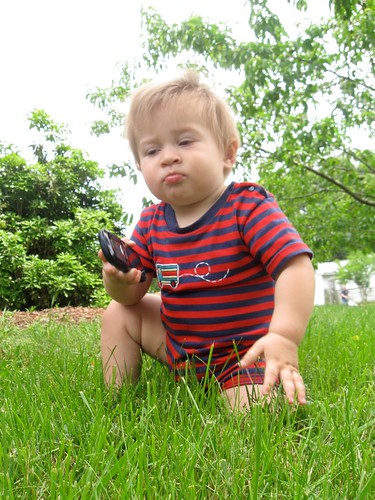 Sure enough, she detected two swollen gum areas. Bottom right molar and bottom left molar. Poor angry, agonized boy. The doctor said it was very likely that once the teeth erupt he’ll go back to nursing. 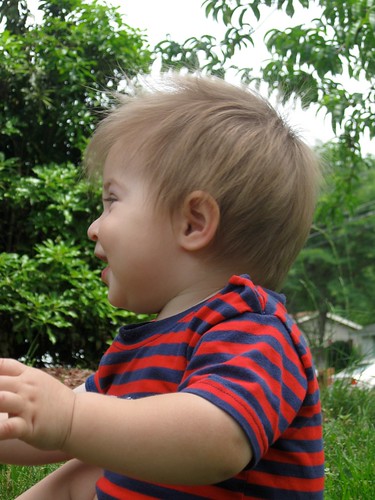 After dinner, after another dose of ibuprofen and some orajel, he did go so far as to start to latch on. Then pulled away like he was having second thoughts. So maybe it is teething pain after all. He didn’t act like he was in pain last week except for the not nursing thing. I thought it couldn’t possibly be teething again; but maybe it was. So hard to tell with little ones who can’t talk and tell you what is wrong. Frustrating for him too, his inability to communicate. 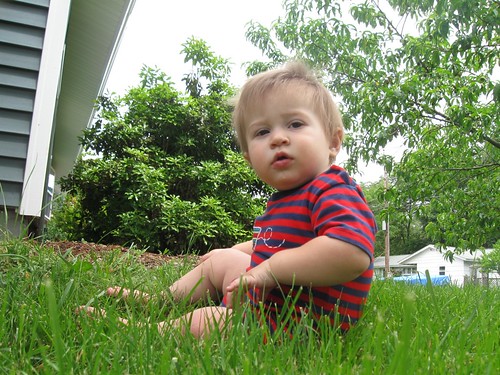