A Few More Thoughts on the Humanities and the Classics
4 comments
Share:FacebookTwitter
EducationHumanities

A Few More Thoughts on the Humanities and the Classics

The Decline and Fall of the English Major

A technical narrowness, the kind of specialization and theoretical emphasis you might find in a graduate course, has crept into the undergraduate curriculum. That narrowness sometimes reflects the tight focus of a professor’s research, but it can also reflect a persistent doubt about the humanistic enterprise. It often leaves undergraduates wondering, as I know from my conversations with them, just what they’ve been studying and why.

STUDYING the humanities should be like standing among colleagues and students on the open deck of a ship moving along the endless coastline of human experience. Instead, now it feels as though people have retreated to tiny cabins in the bowels of the ship, from which they peep out on a small fragment of what may be a coastline or a fog bank or the back of a spouting whale.

What many undergraduates do not know — and what so many of their professors have been unable to tell them — is how valuable the most fundamental gift of the humanities will turn out to be. That gift is clear thinking, clear writing and a lifelong engagement with literature.

Writing well used to be a fundamental principle of the humanities, as essential as the knowledge of mathematics and statistics in the sciences. But writing well isn’t merely a utilitarian skill. It is about developing a rational grace and energy in your conversation with the world around you.

No one has found a way to put a dollar sign on this kind of literacy, and I doubt anyone ever will. But everyone who possesses it — no matter how or when it was acquired — knows that it is a rare and precious inheritance.

The Classics and Traditional Liberal Arts

Last, but not least, the Greek and Latin languages are the means of the transmission of our culture. For centuries Homer, Plato, and the New Testament, Virgil, Cicero, and St. Thomas, have introduced young people into the meaning of being citizens of our civilization. Our children need to get to know them, too. There is no reason to be satisfied with the useful but jejune translations, which is all we can offer them now. White Europeans have a right to their culture as much as Afro-Americans and other people of color. The radicals who have run our educational systems since the 1890s have robbed us of our cultural heritage. It is time to revolt and take it back.

It is not so obvious that physical scientists need a liberal arts education, rooted in the study of language. They themselves assert that they have no time for it. They have insisted on the abolition of language requirements in almost every university graduate program in America. This development is directly related to the massive amount of fraud which now typifies scientific publication in this country. The scientific community has lost track of the historical and ethical roots of our civilization, the only civilization which has fostered the scientific ethic and considerable scientific research and discovery. Increasingly young men enter the sciences who do not understand that science is not a given, but an achievement, a tradition of research and discovery which is the hard-won accomplishment of one culture, fostered carefully and slowly for millennia until the sixteenth and seventeenth centuries. Scientists have lost touch with their own culture. They live without a narrative structure which frames and makes moral sense of their lives. They seem to belong to no culture and feel the claims of no cultural norms, claims that would be introduced and reinforced by a rigorous study of their own cultural traditions over the past twenty-five hundred years. For such people the borderline between fudging, misreporting of results, and out-right fraud becomes as unclear as their own cultural heritage. All too often it is those who report or investigate such fraud who find themselves de-funded by the “profession.” The attainment of truth is possible only within a tradition, as Alasdair MacIntyre has suggested. A rootless, traditionless, monoglot scientific elite has lost the basis of discovery, in science or any other area. Since they cannot discover truth and will not live without grants, they must lie. 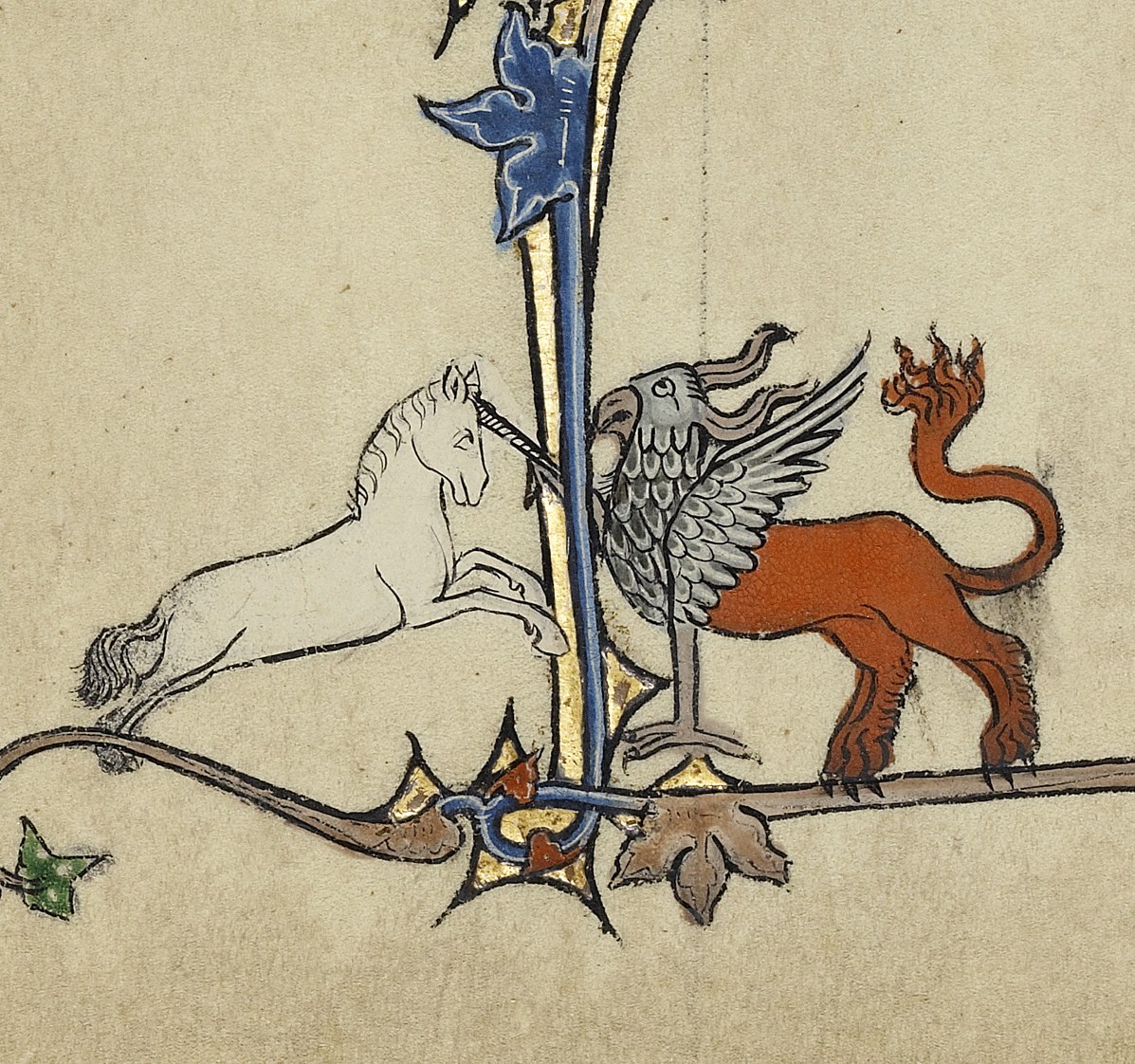 Chronological Snobbery about the Middle Ages