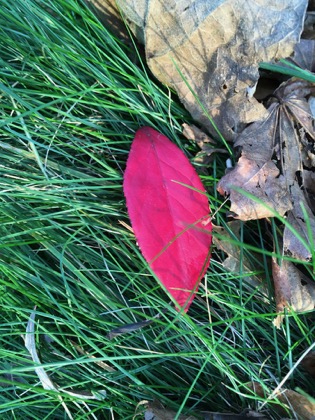 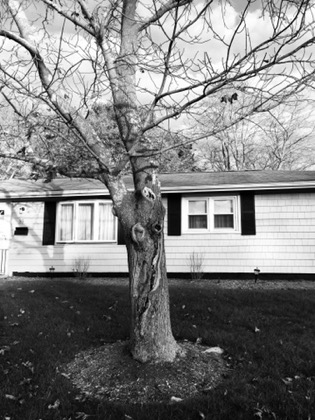 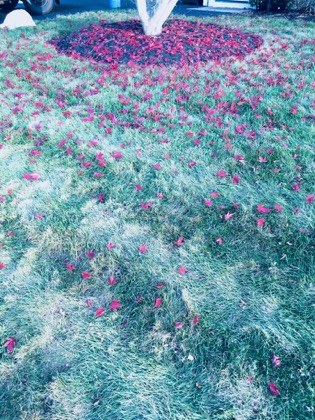 Anthony did math, read a saint story, did copywork (the Scout Oath)

Sophie did math and copwork

Bella did math and a history quiz on Khan Academy and did copywork.

Bella is reading Rilla of Ingleside and Sophie is reading Howl’s Moving Castle.

Read: Pegeen, King of Ireland’s Son, Story of the World, Book of Angels, North with the Spring— about monarch butterflies and scent trails left by males explaining swarming behavior and returning to the same trees year after year (but no explanation about why there are fewer males in the spring.)

Anthony: math, history, copywork (Scout Law), read to me from Stories of Great Americans about Charles Goodyear and rubber. Funny because he’d doodled a blimp on his math page. And then as I listened to him read I doodled a blimp on the whiteboard and labeled it “Goodyear”. I love those little coincidences.

We drove to Salem to attend the funeral for Father Murphy, our beloved former pastor at Immaculate Conception, where Dom and I met. Fr. Murphy was a good friend. He presided at our wedding and baptized our first three children.

We left early because it’s a long drive and we wanted to be sure to have seats. Then we stayed after the Mass for sandwiches and cookies and got home right at dinner time.

Of course no one did any school work. But some things are much, much more important than math and reading. 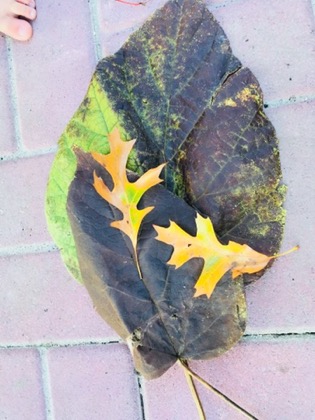 Ben did math, Explode the Code.

Bella did math, copywork, read from Book of Marvels.

I took Ben, Bella, Sophie to the McMullen Museum of Art for a class about perspective. I’ll write more about that in a separate post. 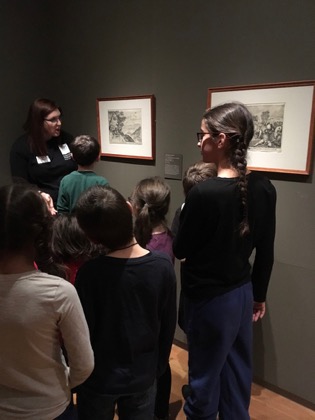 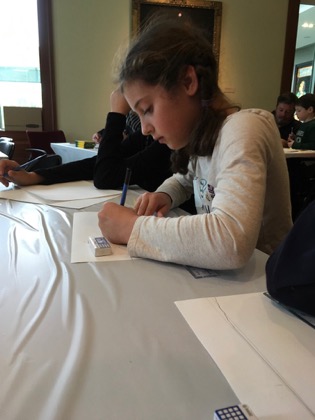 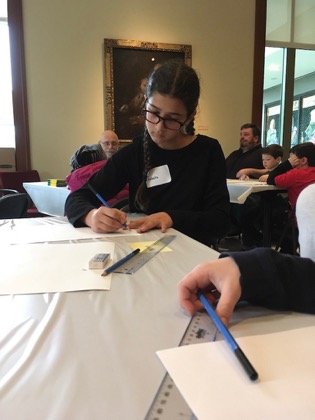