Bella did a bit of math and some copywork. She mostly wanted to read and to talk about books. She told me a bit about Fr Marquette.

Sophie did some math, got frustrated with copywork and gave up.

Afternoon stories: Were punctuated by going outside to look into our eclipse pinhole viewer at the end of every book selection.

Sophie did three page in her Miquon math book after a very rocky start. She picked a copywork passage, the parable of the wise and foolish virgins, noting that it seems to be a story about the end of the world. She also read me the story of William Tell from 50 Famous Stories Retold. And we translated one sentence in Amanda Cochon, but she was getting to her limit so we stopped after just that one.

Bella did some copywork several lesson in Khan Academy math plus a video about variable stars. Also some videos about music and some time with music apps or ebooks. She gave me an oral narration about stars.

Anthony did a page of Miquon math and read to me about John James Audubon in Stories of Great Americans and then did a sentence of copywork from the same.

Ben did a page of math.

Sophie and I did some impromptu botany (Bella joined in for some of it). We examined rose hips and cut two of them open. We looked at the structure of a lily and of a hosta bloom. And at the leaves as well.

Ben dressed the prayer table for the Feast of the Queenship of Mary.

I had to get up early to go with Dom to take the van in for a recall service. When we came home I threw together a loaf of bread and was still finished before I’m usually ready to start school. The thing is I can’t wake up if I’m just getting up to sit around the house and eat breakfast, my brain stays in a fog. But a mission like this, having to drive, wakes me up.

Anyway, Sophie did math and then copywork. We translated a French sentence and she read to me from her geography. We took a break after copywork and went outside to look at flowers. When she freezes up, looking at flowers helps.

Anthony did math, read about St Rose of Lima, and did copywork.

Ben did math, letter workbook, read a Bob book with me. Breaks outside in between each lesson. Didn’t get back around to copywork.

Bedtime stories: Bella read a scene of Empire Striketh Back to the others.

We had brownies for the feast of St Rose, Lucy’s patron and mine, her middle name and my confirmation name.

We took my dad to the airport shuttle early and then went to the grocery store. Came home and the kids played. I took a nap.

Anthony did math, read to me about Audubon from Stories of Great Americans, did copywork.

Ben did a page of math, copywork, two pages of letter practice, and read me a Bob book.

Sophie did math and copywork (copying the beginning of the Creed), a sentence in French, and a page or two of Geography.

Bella did math (Miquon and Khan Academy), Latin (translate an antiphon from her missal), copywork, chose a passage for studied dictation, read to me from The Voyage of the Dawn Treader. 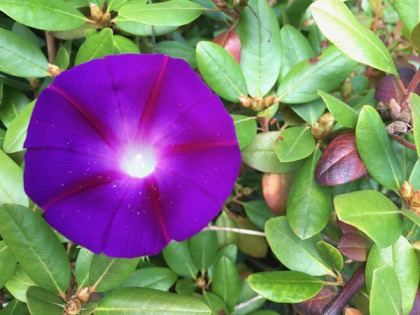