“From the Secret Bibliophile Society”

At the end of last month I received a present from my friend Jocelyn in New Zealand, sent to lift my heart during these dark days of a winter which has been particularly difficult and unforgiving this year. Well, actually, I received an empty envelope that had been opened and resealed with just the card left in it. The seven books that were supposed to be inside were missing. I was sad and angry and vented about it on Facebook. More than a little. It was like biting into a birthday cake and getting a mouth full of sawdust. As much as I wanted to dwell on Jocelyn’s thoughtful generosity, I kept stewing about the terrible, horrible, no-good, very bad person who had taken my books.

Well, this week other packages started to trickle in from Amazon, packages with my name on them with books I hadn’t ordered. The first one had a gift slip that explicitly said it was to make up for the books I’d lost. Oh how sweet, I thought. I have such nice friends. Then the next day I received two packages, each with a book in it, that didn’t have a gift slip. Since it was the week of Sophie’s birthday, it was possible that someone had sent a present for her under cover of my name and had forgotten to include a gift note. I asked my mom and mother-in-law and both denied having sent the books. Who could it be? I puzzled over it.

Then I began to wonder if these weren’t more of the same, were they also from friends who were sad about my lost books? And then the next day more books, also without slips. Plausibly they could have been gifts for Sophie, but no one was taking credit. I mused about it on Facebook. I was really wondering.

And the next day more books and then more. Some with gift slips with the sender’s names and some anonymous. Some were clearly duplicates of some of the books Jocelyn had sent. Some were favorite books of the senders, books I’d seen mentioned previously on Facebook or elsewhere.

One friend dubbed herself a member of “the Secret Bibliophile Society.” Another friend hinted that my suspicions were right, there maybe was a conspiracy to replace those stolen books. One friend disclaimed all knowledge of conspiracy and said she’d just been inspired to send me a book that she she’d recently posted about that I’d admired because she too was heartbroken at the theft and wanting to cheer me up. Then more books came in with the Secret Bibliophile note attached. And then my sister admitted there had been a conspiracy and she’d abetted it but had not organized it.

So far I’ve received 8 books, some with cds, one with a model pirate ship to put together.

Mysteries drive me a bit crazy. A good kind of crazy, I think, but I worry at them. I wonder and speculate. I can’t leave them alone. I want to solve them.

I don’t know who to thank for almost half the books that have arrived so far, but I do know that all these books coming in have made me feel very, very blessed in my friends. My secret and not-so-secret bibliophile friends. I feel very warm and loved and find myself smiling at odd times during the day and giggling and doing happy little dances. And the children have been rejoicing too. “It’s like Christmas!” Sophie exclaimed. Yes it is. It is like Christmas indeed.

I’m not angry anymore at the person who stole the books. I’m just grateful I have so very many friends who mysteriously want to shower me with books. Books! Oh you do know how to touch me!

Books. Good books to share with my crew of eager readers, books to cuddle up with and read all together, five kids trying to compete for space next to me on the couch. Kids perched on the arm of the chair, kids sitting on the windowsill or the back of the couch. Kids who love books almost as much as I do. These books aren’t objects to sit gathering dust. These books are memories in the making. Family traditions waiting to spring to life. These books are companions and remember whens and did you knows? and this is my favorite parts.

Also, I’m looking forward to each day’s mail and each day’s UPS delivery. Will there be more? What will they be? Oh it is a giddy thing, this semi-anticipation of unexpected bounty.

So to all my friends, those I know and those who choose to keep their identities secret, Thank you from the bottom of my heart. May God bless you and yours now and forever.

These are the books I’ve received so far:

I have been assured that more books are coming. (MORE!?!) I’ll update this post with pictures of them as they come in.

I’m not putting sender’s names with book photos because many of them clearly wanted to be anonymous but were thwarted by packing slips that revealed the sender’s name anyway. I’ve thanked everyone already on Facebook and anyway the senders know who they are. 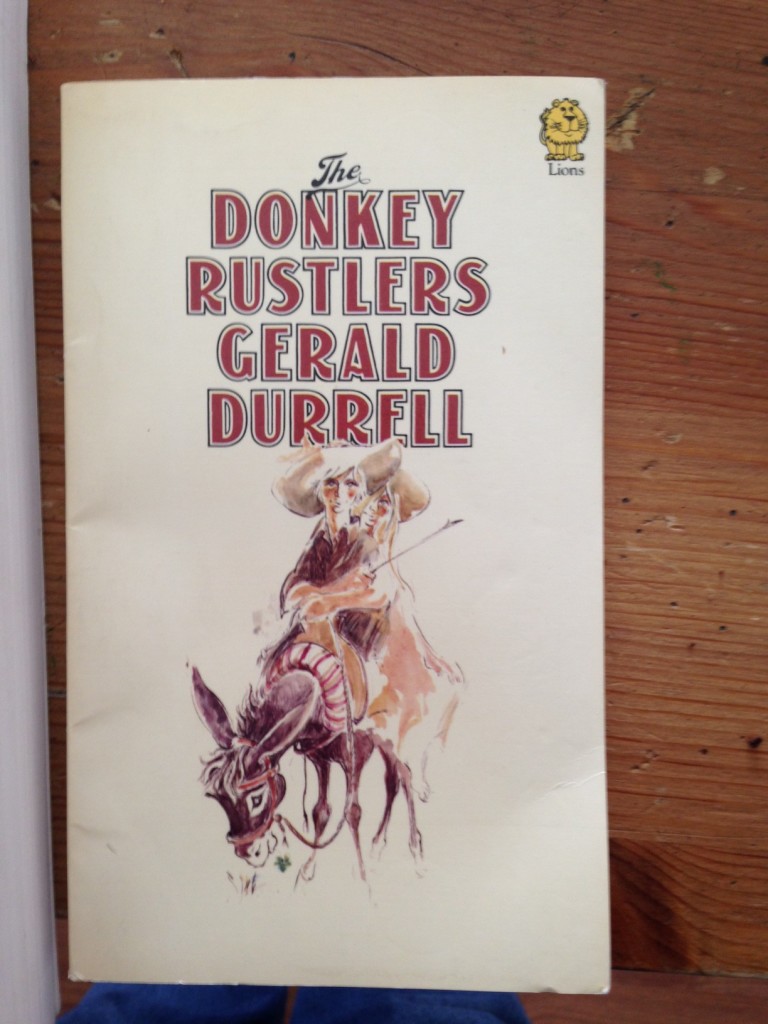 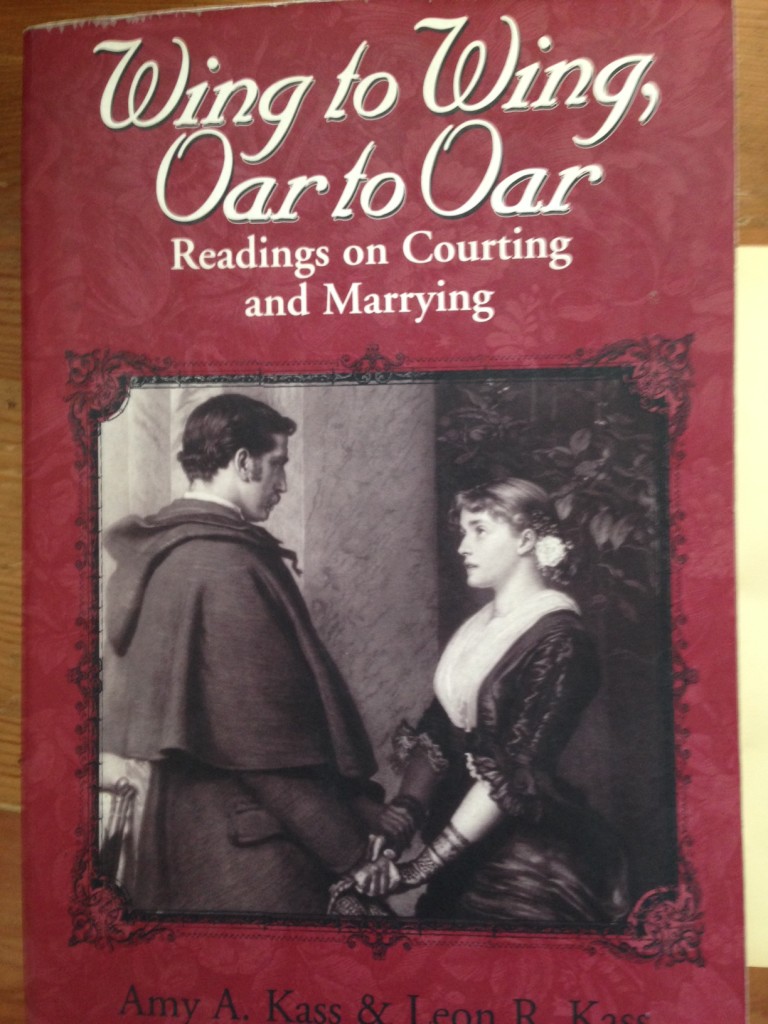 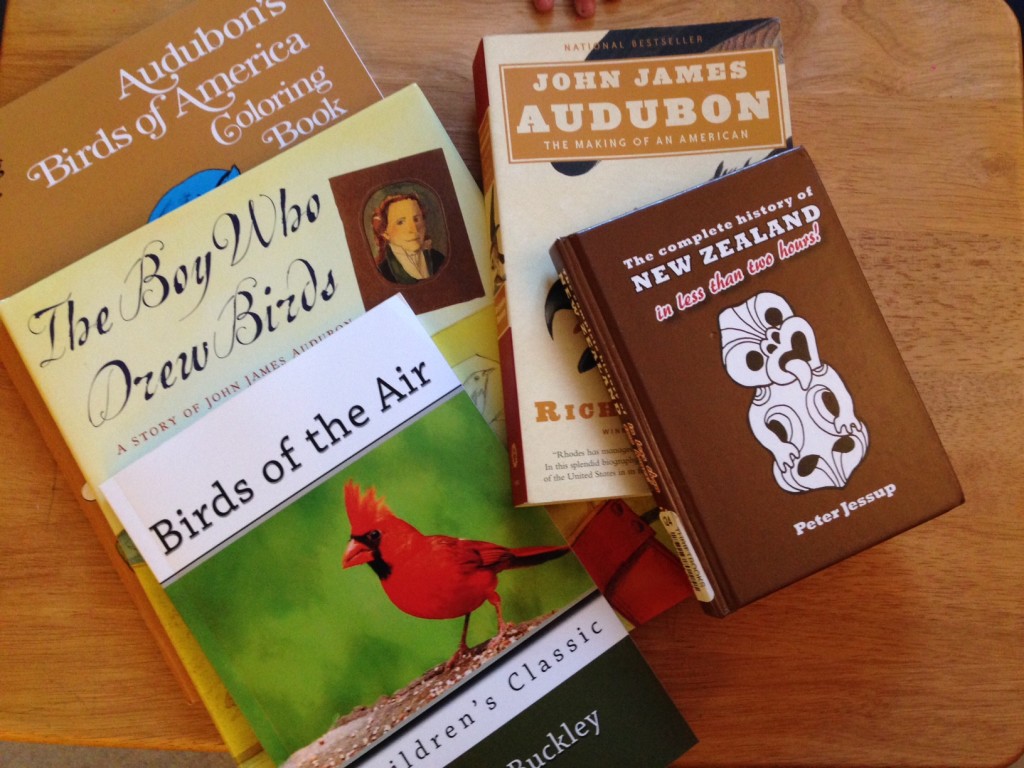 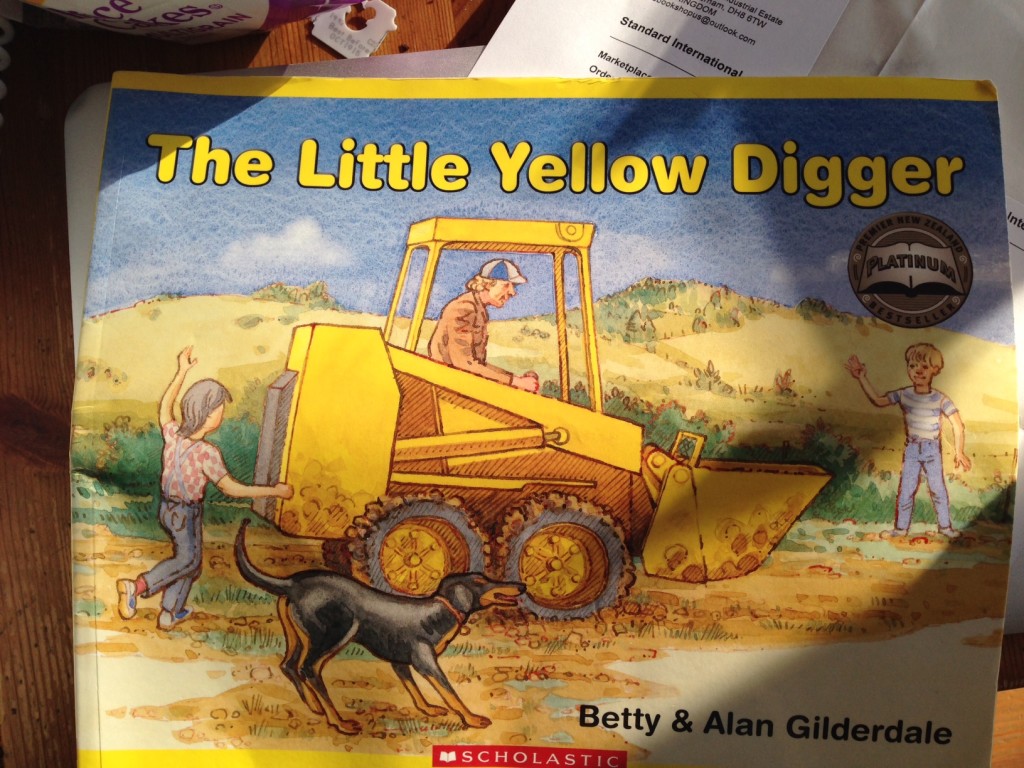