He shall banish the chariot
Add comment
Share:FacebookTwitter
Bible

He shall banish the chariot

Today’s first reading is from the prophet Zechariah:

Thus says the LORD: Rejoice heartily, O daughter Zion, shout for joy, O daughter Jerusalem! See, your king shall come to you; a just savior is he, Meek, and riding on an ass, on a colt, the foal of an ass.

He shall banish the chariot from Ephraim, and the horse from Jerusalem; The warrior’s bow shall be banished, and he shall proclaim peace to the nations. His dominion shall be from sea to sea, and from the River to the ends of the earth.

Sometimes an old, familiar image comes at you as something totally new. While I’m quite familiar with the imagery of the ass as symbolizing humility, don’t think I’d ever before considered the parallelism at work in this passage, the antithesis between ass and horse. The implied contrast is between the king of peace and the warrior king. The king of peace rides on an ass, the warrior rides in a horse-drawn chariot. The king of peace banishes the warrior’s bow as well as the horse and chariot.

So when Jesus enters Jerusalem riding on an ass, he’s not just proclaiming himself the Messiah, he’s proclaiming an end to war. He is the King of Peace. He brings peace not only to his own people, but “to the nations”. His rule is “from sea to sea, and from the River to the ends of the earth.” He is not only the king of Zion, of Jerusalem, or of the Tribes of Israel. No, he is a king for all the world.

On the Day I Called for Help

As a mother comforts her son 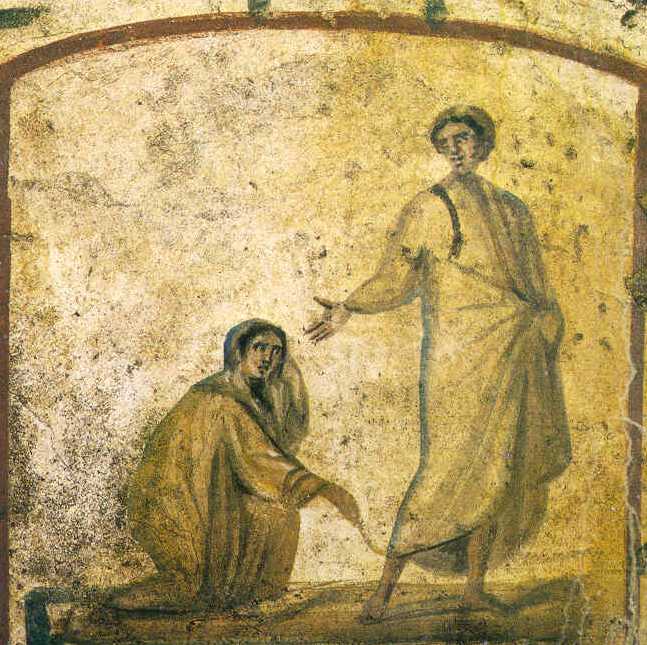 Who shall climb the mountain of the Lord?

From the fullness of the heart the mouth speaks 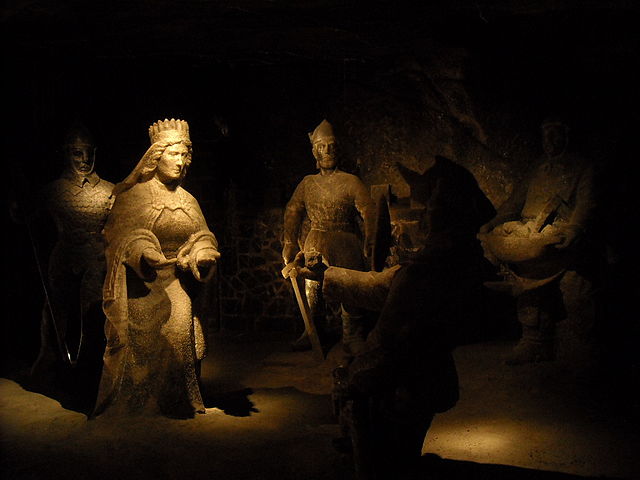