I didn’t really plan school this week and everyone is sick with colds, but learning still happens and I want to record it.

Bella played with the orchestra app and assigned roles to the various instruments in a nature symphony she imagines. The harp will have three parts: moon, butterfly, bullfrog. The glockenspiel will be rain. The crotales (I’d never heard of them) will be rain (the high note) and cicadas (the low note). The viola will be winter ice, especially the high notes. The English horn is stars. The vibraphone is a tree. The flute is flowers, especially daisies. The cymbals are lightning. The French horn is lavender flowers. The tam-tam is also lightning, played with the plastic mallet; the cymbals and tam-tam go at once.

We spent time looking at pictures of the Entrance into Jerusalem and then at the religious art of He Qi. We discussed the passion narrative.

Sick day. I let Bella and Sophie play math games on the iPads. Khan academy and Lola’s Math Train. And Bella did some Piano Maestro as well. The boys played too, a mix of fun and educational games.

We read The Old Man Mad About Drawing and More All of a Kind Family. Little Clearing in the Woods, and in Story of the World, the chapter on the American Revolution.

The kids watched a BBC documentary about mammals with David Attenborough about tree climbers.

The girls and I read Fiona French’s Easter and Brian Wildsmith’s Easter Story. Sophie did a page of copywork, one of the day’s antiphons from either Morning or Evening Prayer. We read and discussed today’s Gospel.

Sophie got her first ride on her new bike, which we bought on Saturday but it needed the training wheels put on. She was frustrated at first and wanted to give up but Dom reminded us that Bella needed a few pushes at first before she learned to start on her own, so I did that and Sophie figured it out and then she kept on and kept on and kept on. She must have gone back to it a dozen times today. She’s getting pretty good.

We finished The Old Man Mad About Drawing and read More All of a Kind Family, Little Clearing in the Woods, and in Story of the World, the chapter on the drafting of the Constitution.

The kids watched another episode of the BBC documentary about mammals with David Attenborough, this one about carnivores.

Sophie did a page of math on her own. I read the girls today’s lectionary readings and we discussed them. We also looked at Giotto paintings for Holy Week and discussed them, via .

Stories: More All of a Kind Family, Little Clearing in the Woods, Swallows and Amazons, Story of the World: Washington the first president.

Lucy was much too sick to be taken to Good Friday services. So we prayed the Stations of the Cross together, the kids took turns holding a big crucifix that usually hangs on the living room wall. Then we read More All of a Kind Family, Swallows and Amazons, Little Clearing in the Woods.

Sophie did a page of math, just because. We read a Jean Fritz book about George Washington’s mother, which was a huge hit since we visited Ferry Farm and Fredricksburg last year, which is where most of the book takes place.

Sophie wrote a little story about a duck in her notebook. Mostly figuring out the spelling herself, but asking me a few words. I think it’s her first attempt at composition. She mused: It’s like copy work, but different.

Every time I turn around Bella has her nose stuck in a book. New books that no one has read to her, chapter books, old books that she wants to re-read. She’s a bookworm, that one. Sophie too, though so far she’s sticking to picture books. “I never open a book without reading a word or two,” Sophie told me.

We read George vs George. 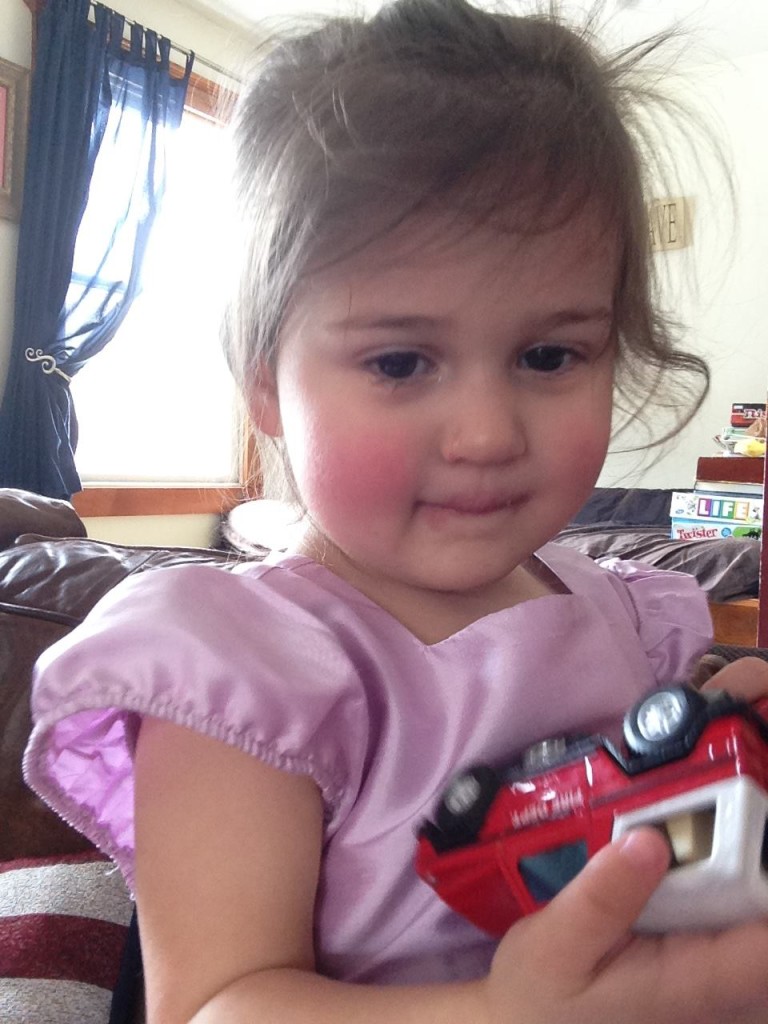 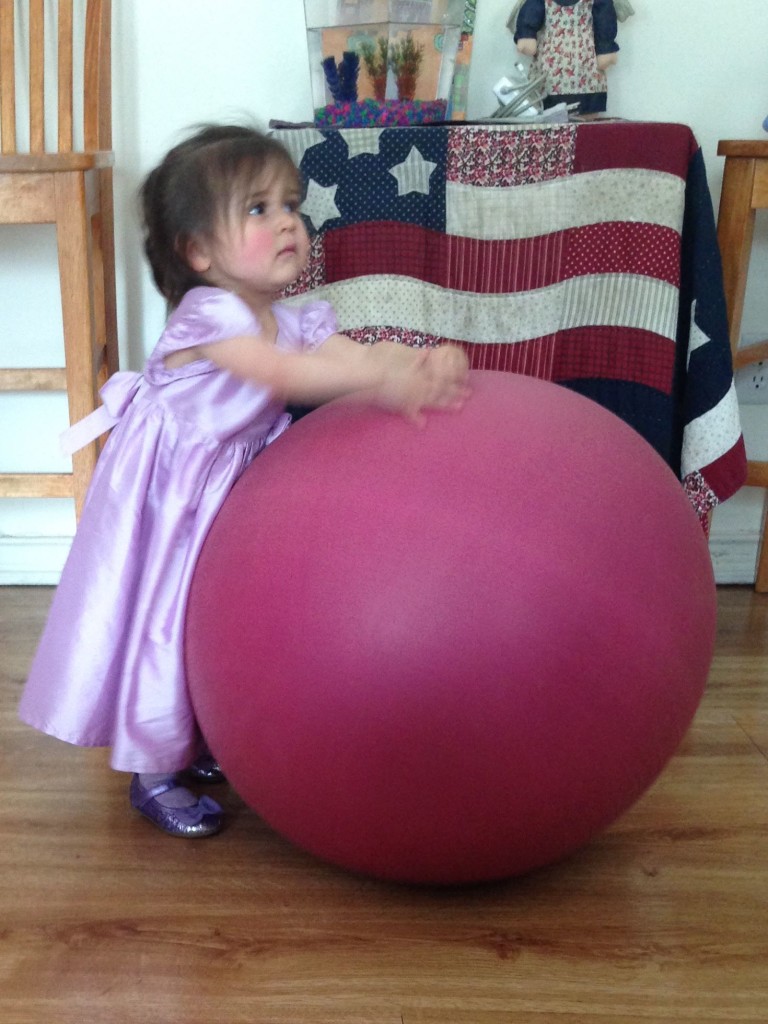