1. Bella successfully camped out in the backyard last night all by herself. We were shocked that she actually slept in the tent alone all night. I’d fully expected her to either balk at bedtime, come in after an hour, or wake up disoriented in the middle of the night. But she thoroughly enjoyed her adventure.

We dragged the tent right up next to the house and had the backyard light on. Evidently she woke up and used the bathroom twice in the night and was fine going back and forth into the tent. She was all abuzz this morning to tell me about the birds she heard singing in the night: a cardinal and an owl she told me.

2. Bella keeps calling Swan Lake “Swan pond” to my very great amusement. “Swan pond”just doesn’t have the same ring to it, does it?

3. I heard Anthony crying from the other room and went to go rescue him. I rushed in only to find that Bella had beat me to it. She was sitting next to him turning pages and singing. Ben had joined her and the three of them were so content in their own world I grabbed Dom’s cell phone to snap a few pictures. Then I noticed that Sophie was curled up with my mom on the couch right behind them. So very snug and cozy.

4. I have to laugh at the contrast between my quick take #3 and Jen’s quick take #6. When I read that I wanted to tell Jen that sure curling up with a good book can be rather nice but there are downsides to the whole thing. She probably never looks up with dread as an eager young face approaches with a hopeful look carrying a best beloved book while thinking: Oh not that book again! Anything but that one! Please! Please! Please! Have mercy! I’d rather gnaw off my own arm than read that for the millionth time! 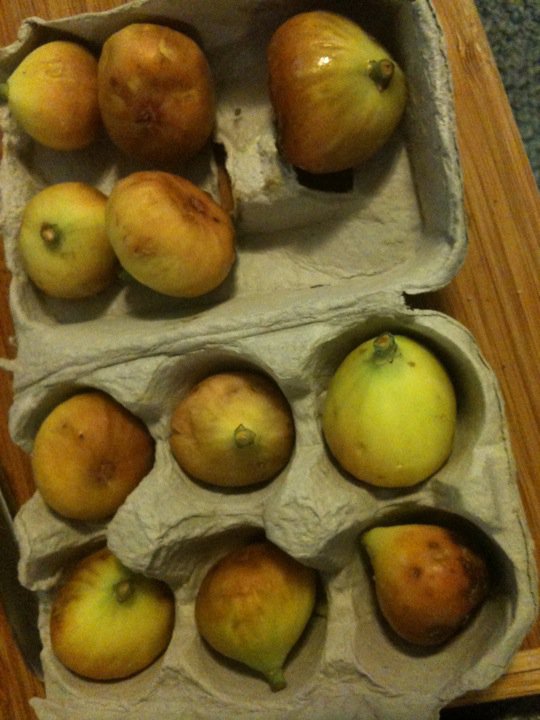 So, yeah, as I mentioned in #3, my mom is here. She arrived Wednesday night. I am so very excited and not only because she brought me tamales and fresh figs from their fig tree and a box of Lammes candies (mmmm dark chocolate with pecans and caramel).

Also the kids are in heaven as the besiege her with all their requests of Read this! And she also brought her iPad with games and fun things on it!

6. My mom volunteered to come visit for two weeks because Dom is going to World Youth Day in Madrid. He leaves this afternoon and will be gone ten days. I’m excited he has this opportunity. And a little jealous. And I will miss him. Especially as tomorrow is our sixth wedding anniversary.

7. Dom is going to Madrid as a member of the Archdiocese of Boston’s new media team. Dom and his colleague, photographer George Martell, will be upload photos, videos, and blog entries to a dedicated website for the event: WYDMadridBoston.com. They will also post updates to archdiocesan Facebook, Twitter, and Flickr accounts and capture audio to be broadcast on “The Good Catholic Life,” a radio show produced at the archdiocesan Pastoral Center and broadcast on WQOM AM 1060. They’ll also focus on a select group of eight pilgrims that serve as a cross-section of sorts from the larger group., documenting their experiences before, during, and after the trip to Madrid.

I’m really excited that Dom not only gets to go to Spain but will also be breaking new ground with his new media coverage of the event.