(I didn’t post this last week, but it was written last Wednesday.) 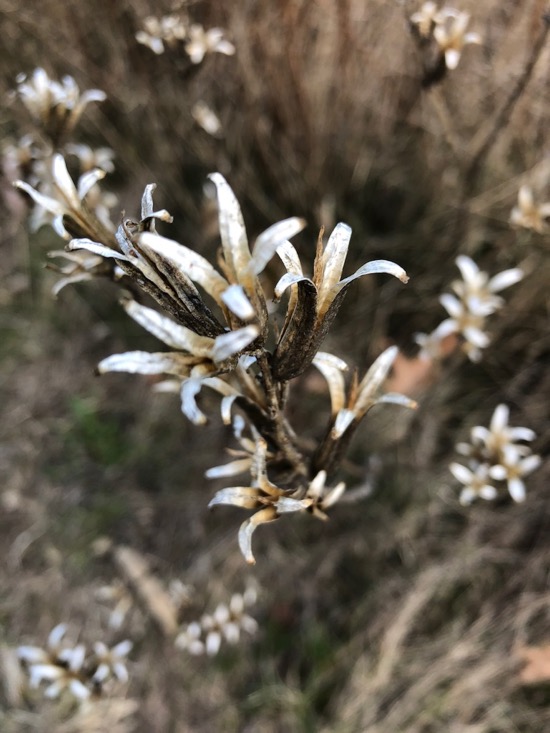 It’s hard to believe, looking back at my blog archives, that on March 9 my biggest concern was getting to Mass after the time change. How everything has changed.

I’m still going out for groceries once a week and Dom and I have been taking turns making runs for milk and eggs etc. But otherwise we’re home. The big girls told me they’ve had dreams about social distancing, which strikes me as funny.

On Tuesday I took Bella and Lucy for a short nature walk to a place called Osprey Overlook. It didn’t disappoint we saw two osprey nests and one soaring osprey on the wing. We need to go back with the good camera. The other three didn’t want to come. But we had a nice outing. Bella was quite thrilled. In addition to the ospreys she saw swallows, Canada geese, mallards, cormorants, an egret… she absolutely adores birding.

Life mostly feels like life as usual. Minus scouts and various appointments. And of course my original plan for the spring had more museums and a walking tour of Boston’s Freedom Trail…. We’re mostly sticking to our usual lax homeschool routine but everything feels different at the same time.

My ability to write seems to wax and wane. Mostly waning the last week. I’ve not been able to do anything with the #withdraw2020 prompts. I guess that’s probably stress and anxiety, though mostly I don’t feel it except once a day or so it hits my like a punch. I’m suddenly sad with no discernible trigger. And I can’t do anything. I just check out and want to sit and cry.

Bella was supposed to get her braces off this week. That’s postponed indefinitely. The pediatrician just scheduled a telehealth call for next week– what a bizarre physical that will be. But they’re only seeing kids in the office who need immunizations.

Getting ready for Easter gives me a focus for now. Planning meals, cooking. We’re going to do a Zoom meetup with my family on Easter. It’ll be crazy, but good. Maybe a video chat with Dom’s family too? Who knows.

Since our parish is having technical difficulties it looks like we’re doing the Triduum with the Cardinal at the Cathedral. Which seems apropos as we began Lent with Ash Wednesday Mass with Cardinal Sean at the pastoral center. 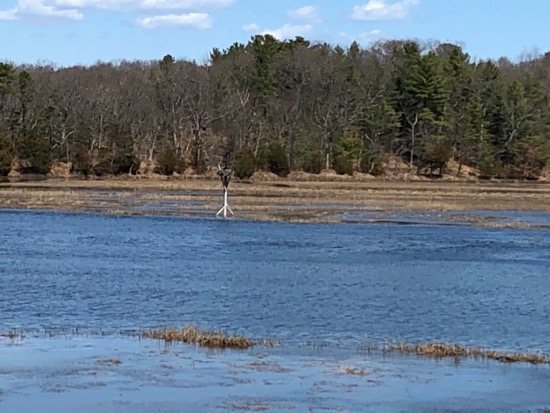 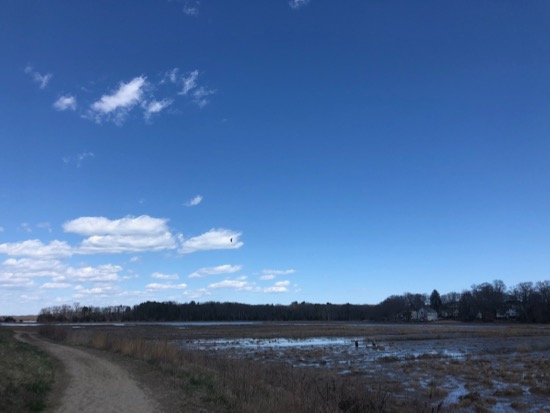 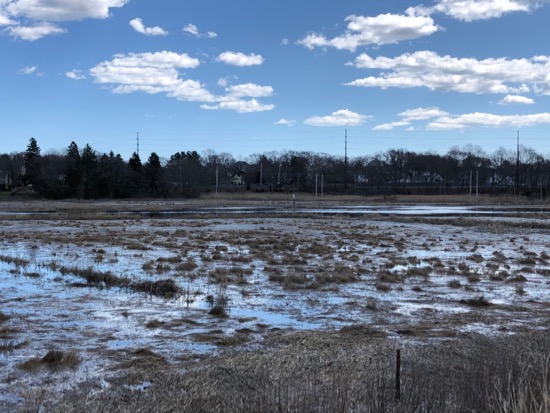 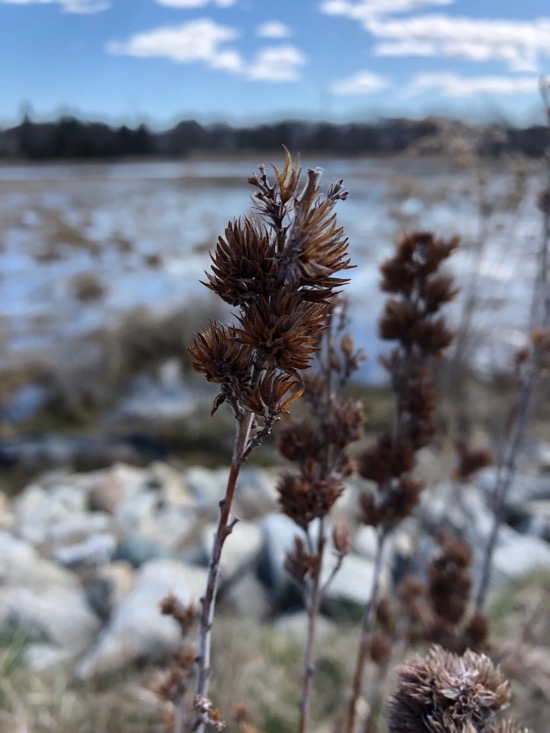 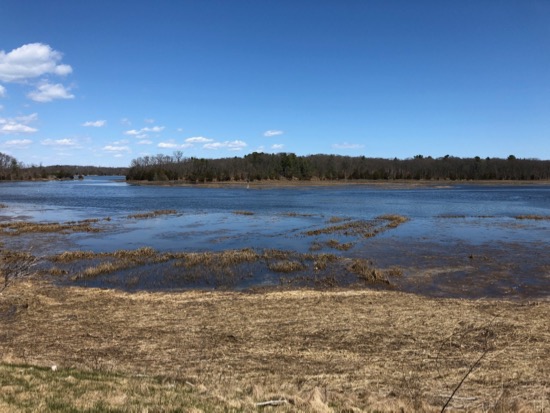 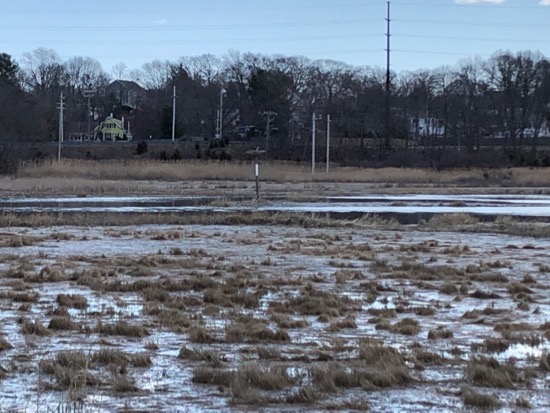 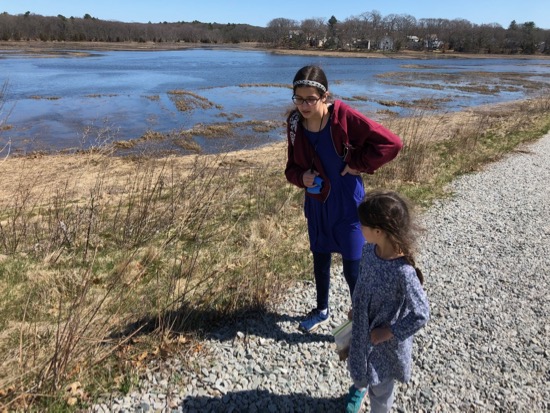 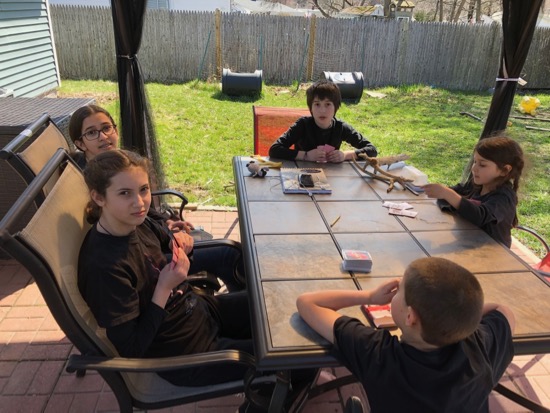