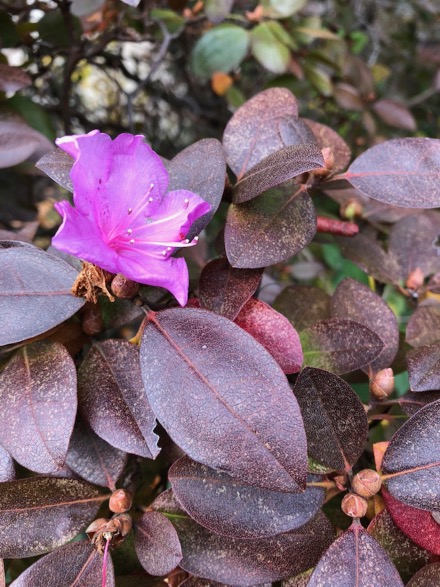 We started off the day at the dentist, which took up the whole of the morning.

Ben was very excited to help me cook dinner. He made rice and helped stir the stir fried vegetables and to pound the meat for schnitzel. We talked about cross contamination and food safety and smelled spices.

Anthony has been reading the Roman mysteries series. 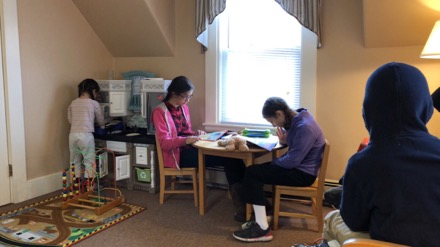 Inspired by a photo in the John Muir issue of Cobblestone magazine, Bella has become fascinated by the Grand Canyon so we looked at a bunch of photos, a helicopter video and a drone video and then some topographic maps. Then Sophie, Ben, Anthony and I l discussed dinosaur feathers and different artist recreations of what dinosaurs looked like. We looked at a bunch of different articles and artist’s renderings. 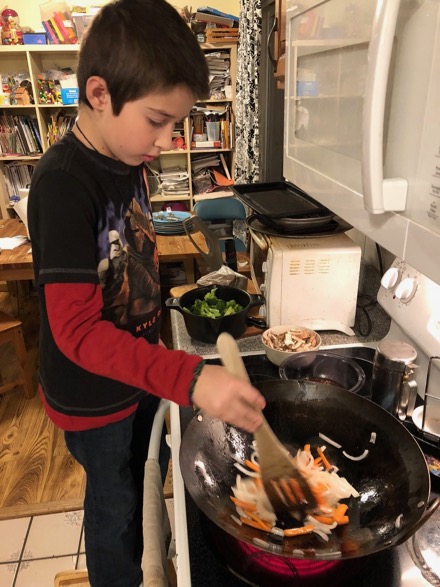 Bella has been reading Falcons of France, about WWI aviators. 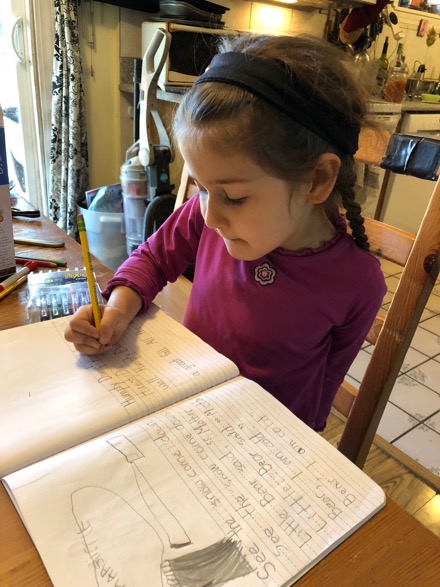 Sophie has been reading the book of Joshua and a book about St John Bosco, she’s been occasionally poking at El Dorado, which I think is the fourth Scarlet Pimpernel book.

Anthony has been reading Shepherds to the Rescue.

The kids read library books about dinosaurs with feathers. 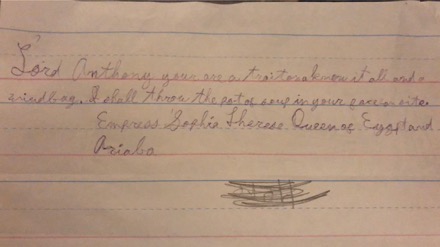