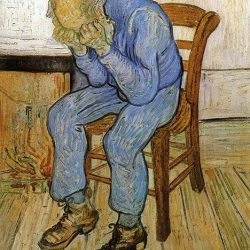 Time does not bring relief; you all have lied Who told me time would ease me of my pain! I miss him in the weeping of the rain; I want him at the shrinking of the tide; The old snows melt from every mountain-side, And last year’s leaves are smoke in every lane; But […] 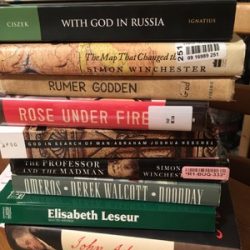 By Melanie Bettinelli on August 2, 2017 in books, Uncategorized

Books Finished: 1. Rose Under Fire by Elizabeth Wein A “companion novel” to Code Name Verity. I’d have just said sequel. Although the novel has a different protagonist who wasn’t in the first novel, there are several characters who appear in both. Maddie, one of the main characters in CNV makes a significant appearance early in […]