It’s become a strange little family custom to have our pictures taken on Ash Wednesday. We go to Mass at the Pastoral Center because our parish’s Mass is too late in the morning for Dom. It’s easier for us to just accompany him to work and go to Mass together as a family. And Dom’s colleague, George, is taking photos because that’s his job. He’s a phenomenal photographer and the Archdiocese of Boston is really lucky to have him on staff. And we’re really lucky to have him as a friend. Last year he snapped a picture of us after Mass, my dad was with us, here visiting after Lucia’s birth. And this year he grabbed a couple of photos during Mass and then afterward asked us to sit for an impromptu photo shoot.

I love this photo because Ben is actually standing there looking at the camera and almost smiling.

The photos below Dom took as part of his #ashtag social media campaign, encouraging people to take and share pictures of themselves with ashes as a stealthy social media evangelization campaign. Ashes are a witness, a small way we can bring Christ to the digital arena without saying a word. I think they’re also pretty nice shots of my family. 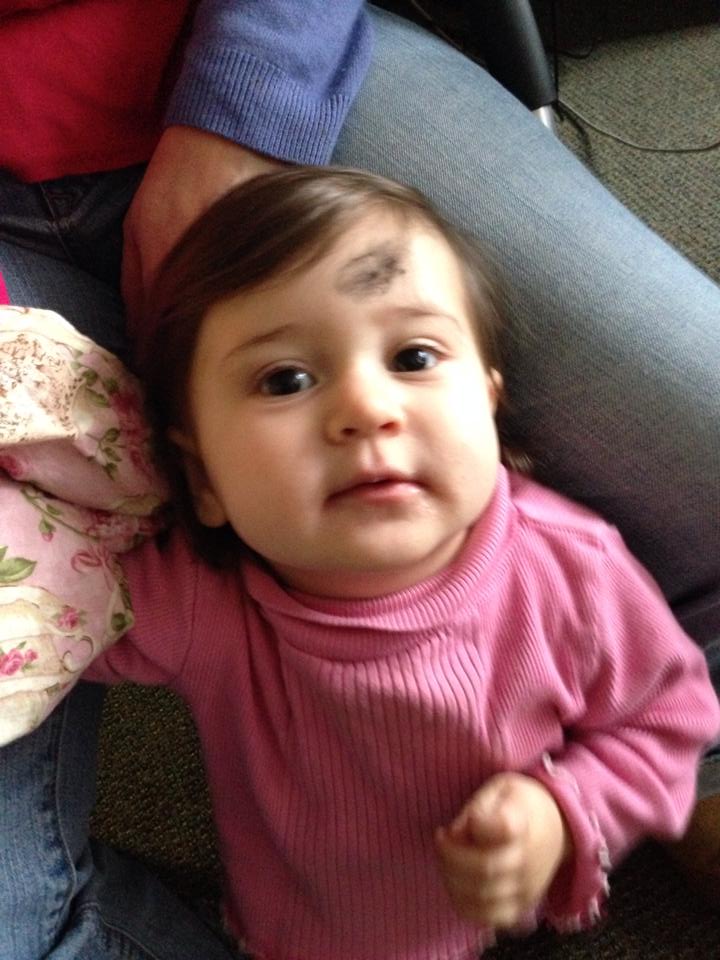 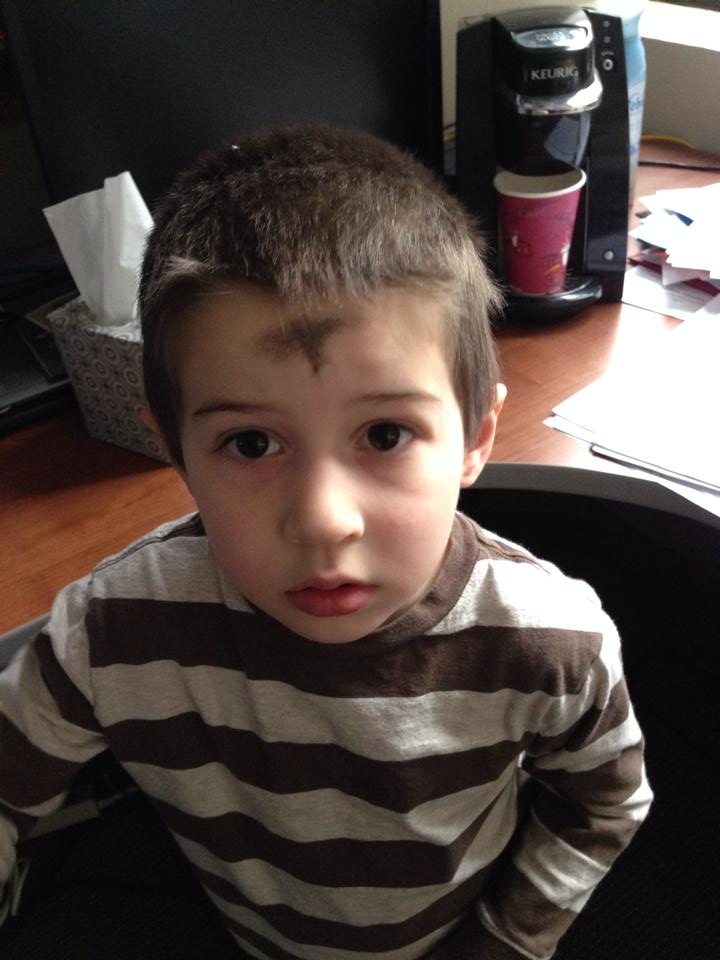 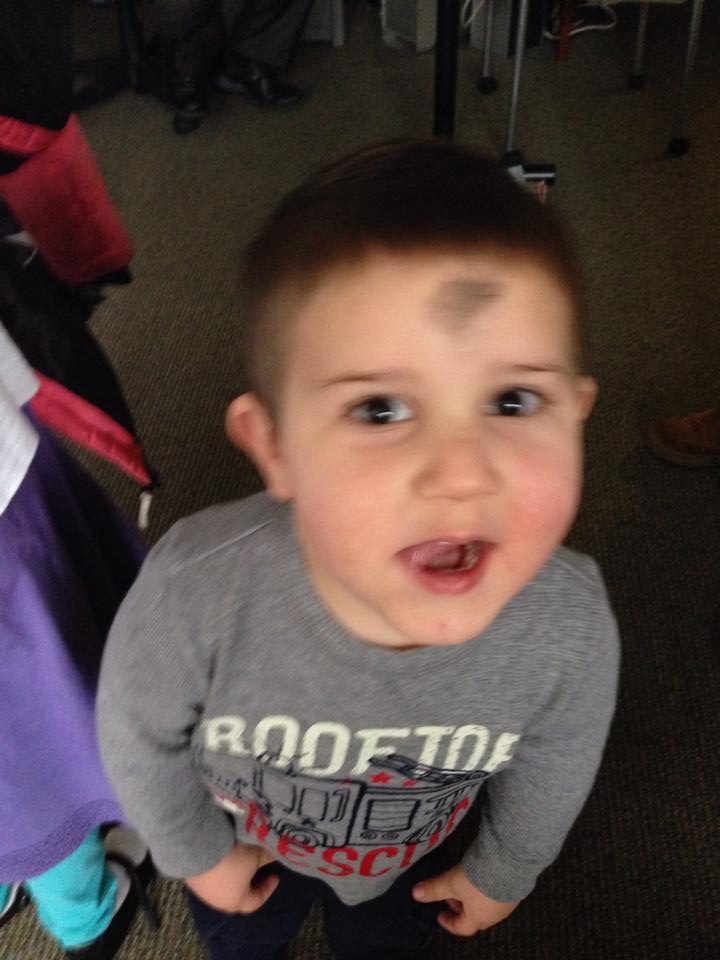 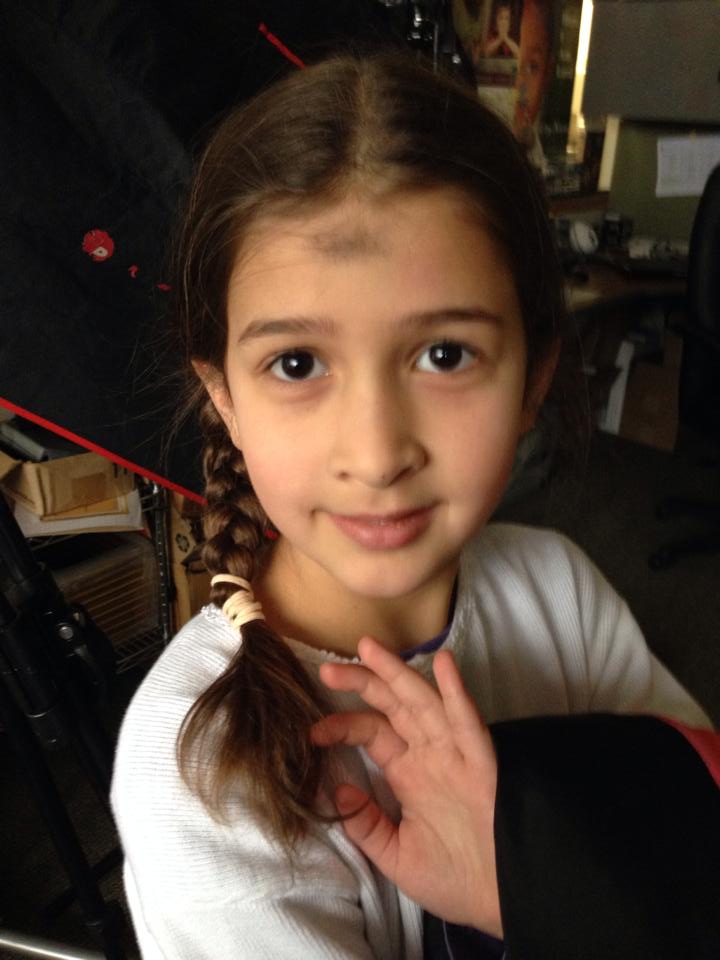 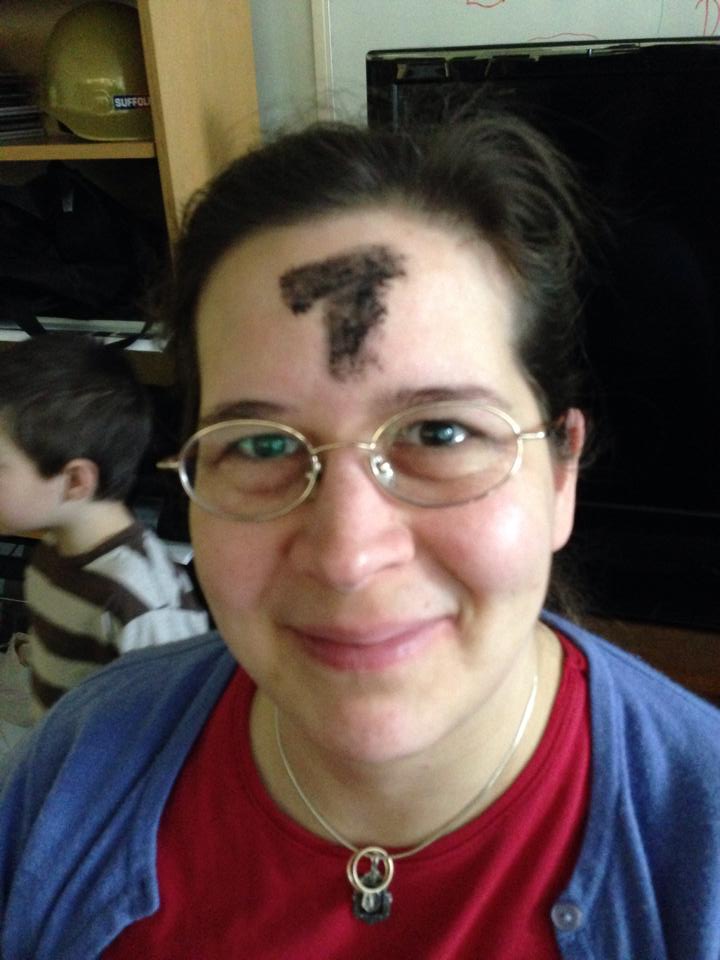 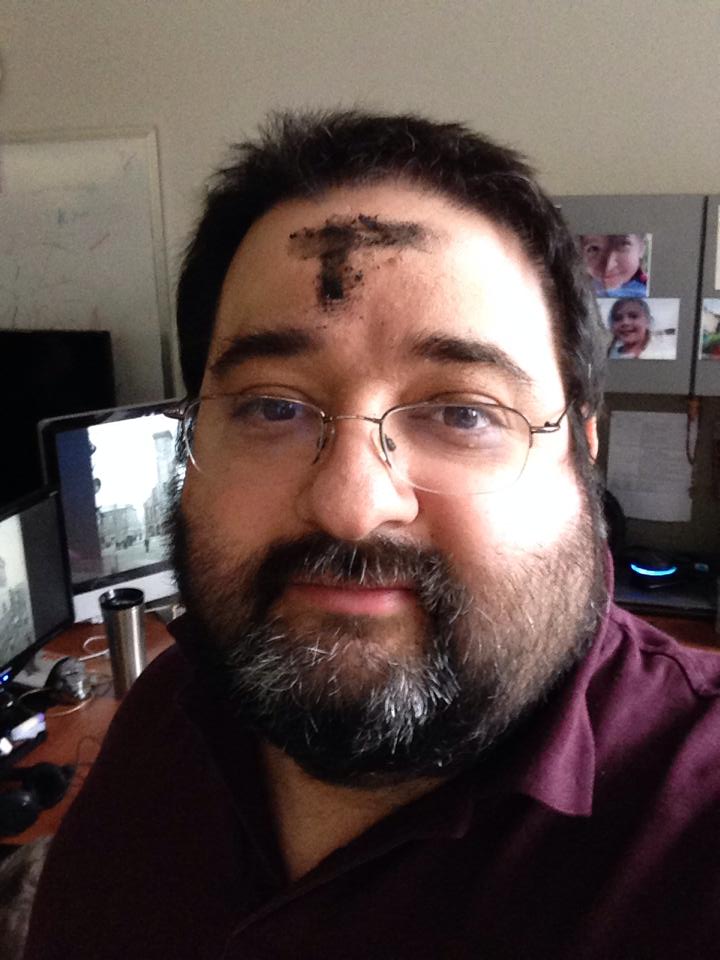 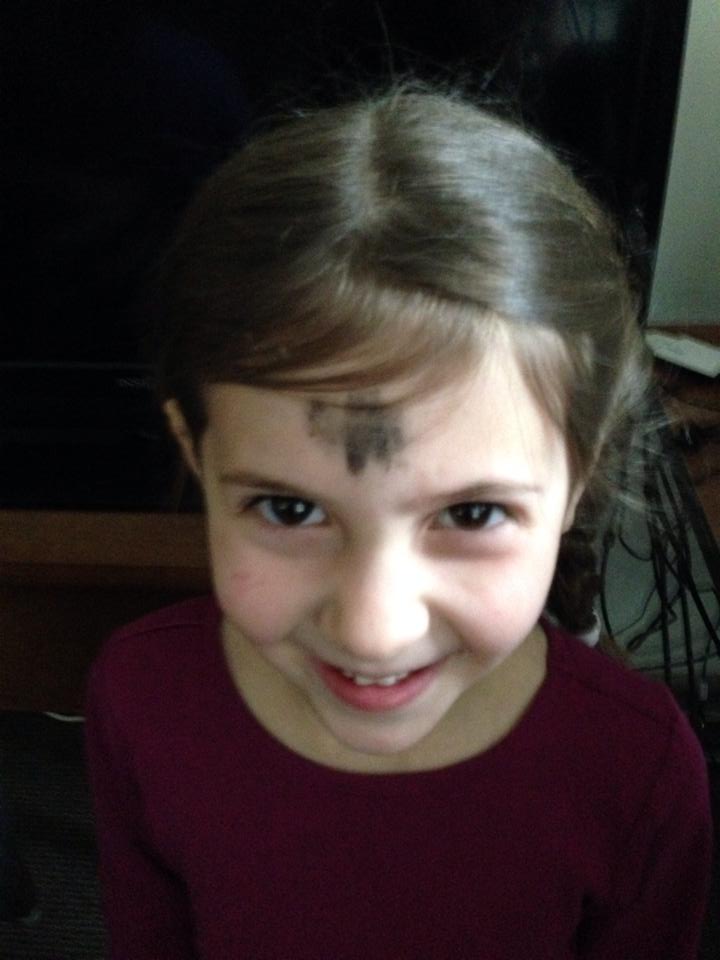