Nutcracker on a Frozen Day 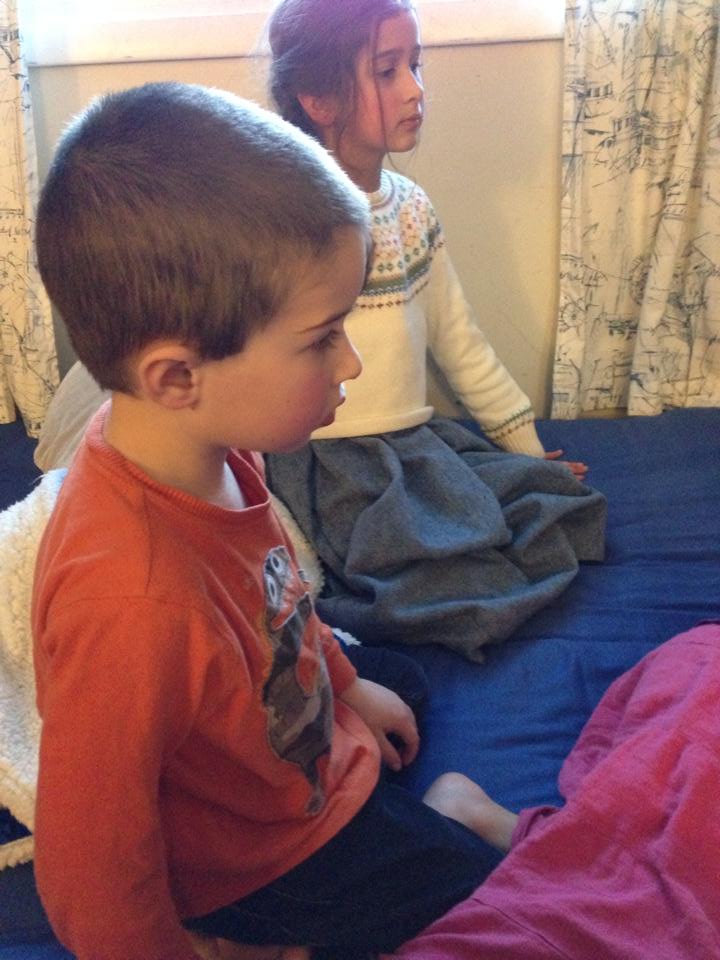 When we woke up this morning the thermostat read 57, though it’s supposed to be at 61 overnight and bump up to 64 at 7. When at 8:45 it was still only 58 and the heater had been on for almost two hours, we finally realized it was blowing cold air. We hit the restart button on the furnace, it got up to 62 and then went out again. 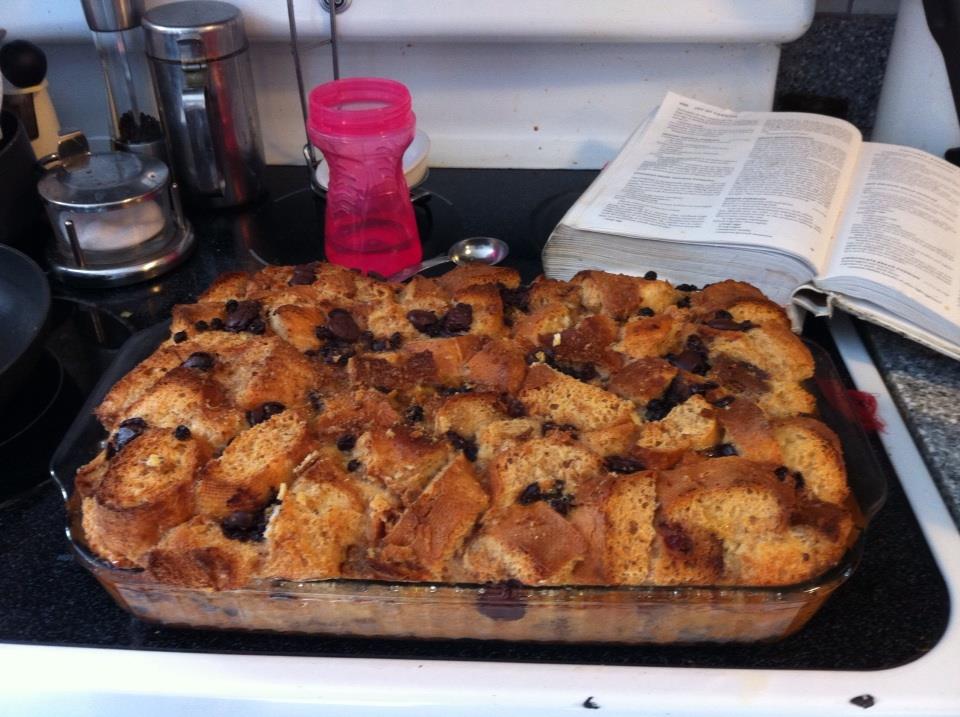 While waiting for the furnace repairman I baked a loaf of bread and made a batch of bread pudding to keep the oven on. Then he came and said the line from the oil tank to the house had probably frozen. He added some insulation and the heater worked for the rest of the day. But I never did feel truly thawed.

This afternoon my sister took Bella and Anthony to the store with her. Lucia was down for a nap– she fell asleep on my hip and started snoring while I was doing a reading lesson with Bella– and Ben and Sophie and I cuddled in the office with the space heater and some picture books. Old Mikamba Had a Farm

; Ella Bella Ballerina and The Nutcracker

The last is a library book that I’m frankly a little tired of reading. I’ve always found the Nutcracker story a little boring and anticlimactic– all that dancing after the battle, all the Sugarplums and snowflakes and such what’s the point? There’s no story. 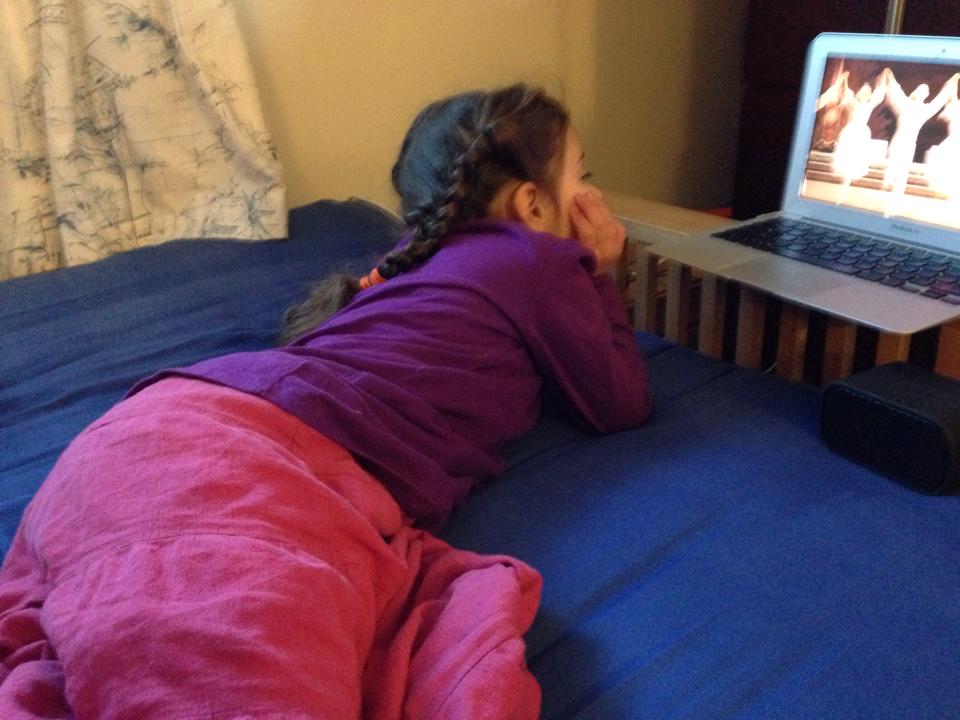 So partway thorough my read aloud, when I was feeling like I wanted to claw my eyes out rather than read another word, I decided to put on the Nutcracker music and after we’d listened to the bits I had in my iTunes list we decided to find some more on You Tube. The book abandoned unfinished didn’t bother me at all. We watched one very blurry video with sugar plums dancing (I think) and then found this really nice production of The Nutcracker at the Mariinsky Theater.

Unlike many You Tube offerings, this was the whole ballet in one video, not split up into shorter segments. It was rather slow therefore because it included all the orchestral interludes, but the kids were rapt. 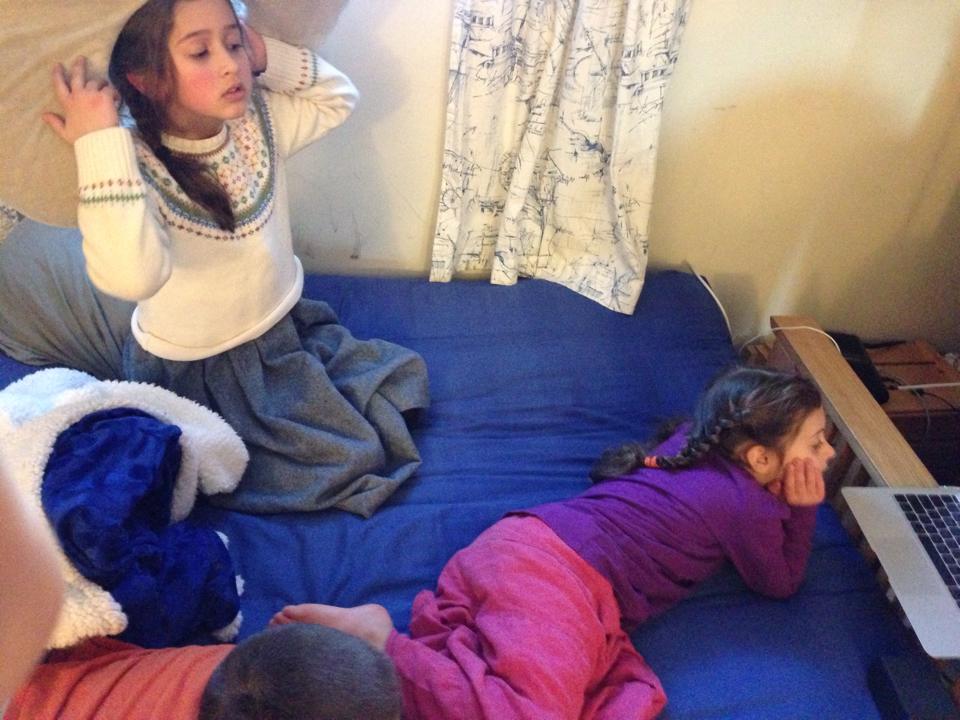 I can believe it of the girls, but that Ben sat through the entirety of The Nutcracker astounds me. Then again, maybe it doesn’t really. This was the best production I’ve ever seen. From the first moments when the curtain lifted we were entranced. The sets, the costumes, everything was truly splendid. And the dancing was the best I’ve ever seen. So often my sister and I exclaimed at it: Oh this is what ballet is supposed to look like! 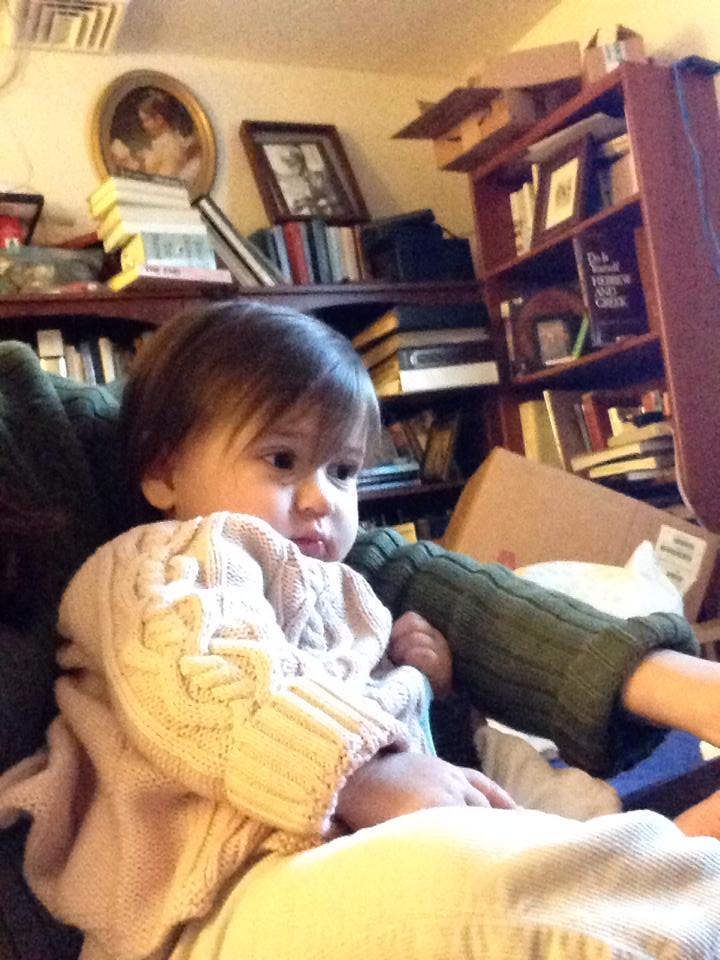 A perfect way to enchant away a frozen day. Watch here: The Nutcracker at the Mariinsky Theater