1. Bella: “There’s another kind of music than the music you listen to on your iPhone or computer or the radio, Mom. It’s the wild music. Of animals and wind and rain. Lightning has a music all it’s own. Thunder has a music. It’s booming drums.”

I had just read her October by Robert Frost (thanks, Karen E!) She didn’t say anything about the poem to me but about five minutes later she came out with this poem of her own.

2. Sunday after Mass Bella is serving her siblings milk while they eat their pancakes. “Are you being a waitress?” Sophie asks. “No,” says Bella, “I’m being a queen serving her children.” Once the milk had been handed out she led them in saying grace before the meal.

3. I had this idea that I could fill up a whole quick takes post with cute kids stuff. Then we all got sick. Sunday was the last fairly normal day. I’d been feeling a bit off since Friday morning but it was just a cold—a little congestion in the sinuses and a bit of a cough. On Monday morning I went to the OB for my monthly checkup—and passed the glucose screening!—and the OB told me that I sounded awful and told me to get to my primary care doctor right away. By the time I got to the doctor Monday afternoon I was gasping for breath. She gave me a nebulizer treatment and wrote a prescription for Prednisone. So for the last few days I’ve been feeling like the walking dead (but with this weird excess of steroid energy that had me catching up on with the laundry on Tuesday and cooking up a storm on Wednesday and Thursday) and taking care of sick kids as one by one they each succumbed to the worst of the cold and spent a day on the couch (Bella on Tuesday, Sophie on Wednesday, Ben yesterday.)

4. Yesterday Ben was running a low grade fever and I realized that not only would we have to miss our meet up with the homeschooling family we’ve never met but already had to reschedule once before but that there was no way we were getting to the grocery store. Dom was going to have to work late so even though every time I’ve ever ordered groceries via Peapod I’ve been majorly disgruntled at both the cost and mediocre results. So I ordered a bunch of the stuff we needed most. And complained about how they didn’t even have clementines, but held my nose and ordered anyway.

5. And then later in the day when it was too late to amend my order I realized we didn’t have enough milk and children’s ibuprofen to get through the night. So Dom offered to stop by the store anyway to get the clementines and medicine.  So Dom offered to make a quick stop to pick them up and to get the clementines and the other stuff that Peapod didn’t have. He told me to just update the grocery app that we use and he’d get everything on it.

Since he was going to be very late, I went ahead and sat down to dinner with the kids. During dinner Dom called twice but I couldn’t hear anything. I tried to text him but all that came through from his end was the single cryptic word “ounces”. Our supermarket is in a dead zone. Great. He came home more than an hour later with bags and bags of food. “Wait, what did you buy?” I sputtered, “There were only five things on the list!” Well, for some reason his phone hadn’t actually synced the grocery list and so he’d shopped from a list that was at least a month old. Bought a bunch of stuff we already had on hand, a bunch of stuff I’d just ordered from Peapod. Good grief! With the amount of time and money he’d spent, he might as well have just got the whole Peapod order. We didn’t save a darn thing. And now we have five packages of frozen blueberries in the freezer.

6. So here we are on Day Five of the kids haven’t left the house. Do you think the people at the library will notice that we’re all coughing? Do you think I care? I’ve got six books on hold for Bella that won’t still be there next Wednesday. I think I’m gonna risk it.

7. Except then I also have to face the librarian’s disapproval over that stupid Antarctica book we got back in September that seems to have disappeared off the face of the planet. I suspect we are going to be buying it. The really annoying part of that is that it wasn’t even one of the good ones that Bella enjoyed. It was one that we maybe read once because it was too basic and sketchy.

Wow! I got seven takes written and it’s not even ten-o-clock! I guess I’d better go put away the Peapod order and then do math and reading with Bella. Have a great weekend, everyone.

How to Hide the Medicine: Chris Pratt’s Nine Rules for Life 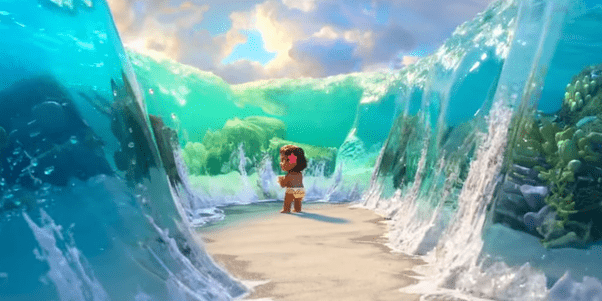 Moana and the Calling of Vocation (Spoilers) 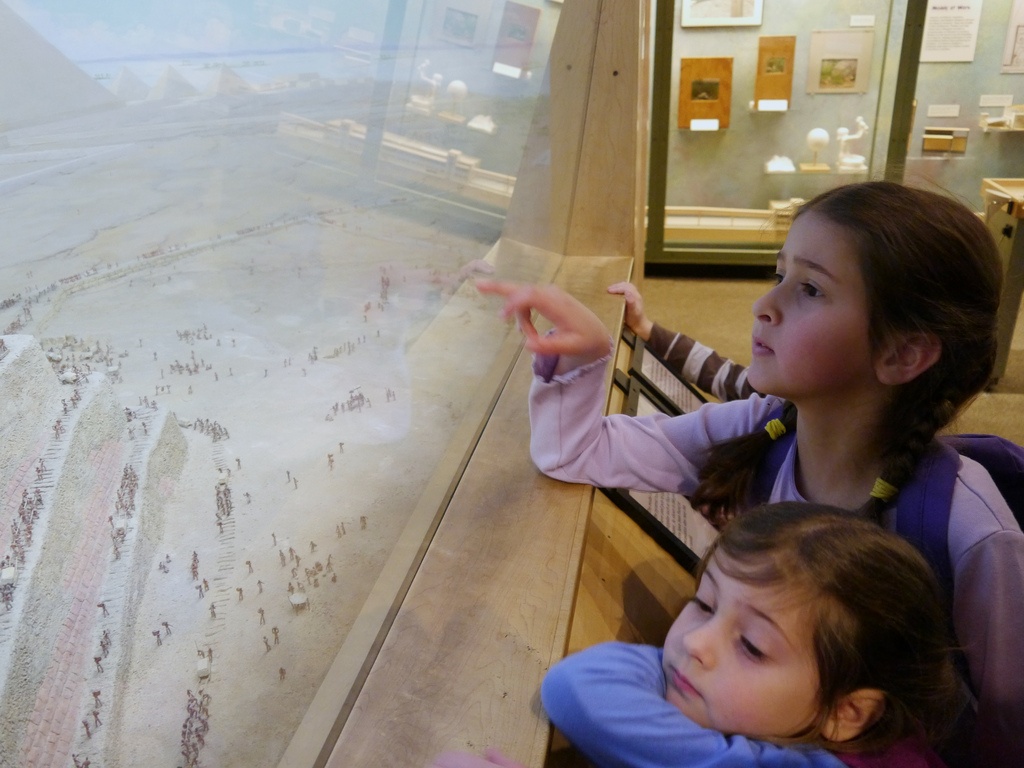 Jerusalem at the Museum of Science