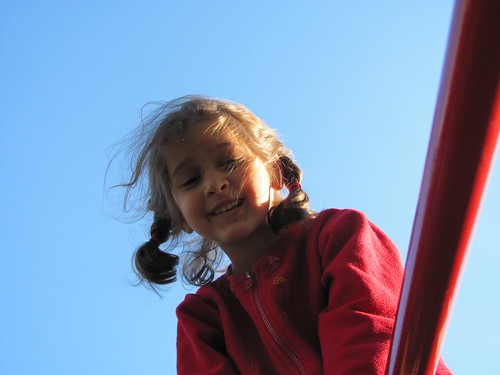 Recently Bella and Sophie have invented new personas. Bella is Miss Irwin and Sophie is Miss Chelsea (or is it Josie or Jelsie? It’s hard to pin down her pronunciation.) I’m really not sure what this game involves outside of addressing each other by these names; but for some reason it amuses me greatly to hear them using these formal titles. 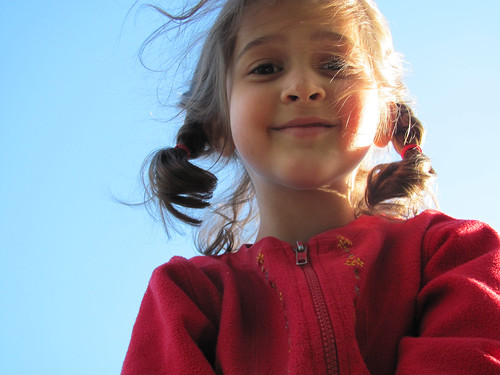 Bella told me a story that her name was Anna and she had a daughter named Gloria and a husband whose name was John. They lived in New Hampshire. They tried to go to the airport to go to Texas but all the buses and taxis were stuck on the highway so they had to take a train. Then Anna got sick and had to go to the hospital and her friends had to take care of Gloria. Miss Jane, who has a son named Patrick, took Gloria in. Miss Jane gave Gloria some girl clothes that she had sewn. 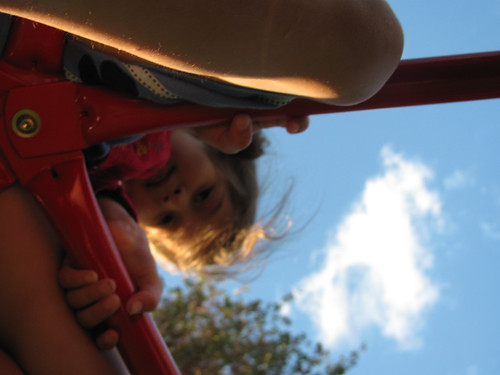 Bella’s Bible story characters are putting on history plays, she says. First they put on Snow White. Rose the camel is Snow White. The other camel is the huntsman, Jesus is one of the dwarves. Our Lady of Guadalupe is the Wicked Queen. Bella acts out the whole thing on the windowsill as Sophie watches. I’m not sure if there was a prince or not. In any case Bella’s version is based on the picture book, Snow-White and the Seven Dwarfs

, and not the Disney film. 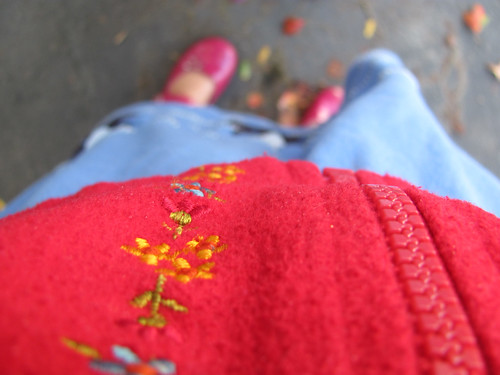 The next play is Piney Woman’s Art Sing. The animals are all putting on costumes. Greydial the ostrich is Piney Woman. Goat is the Knight. Jesus is the man who tries to paint the Knight and the Piney Woman. Rose the camel is the one who steals away the brushes and paint. The other camel, Lima, is the one who says, “That’s not acceptable. Give those brushes and paint back to him.” No wait, Lima gets to be the fairy. She has to go change her costume. Our Lady of Guadalupe is the Princess. Sure enough Jesus paints the goat and then poor Rose has to go to prison after she steals Jesus’ paint and brushes. The fairy is evidently the enforcer who takes Rose to jail and then lets her out again. Piney Woman goes around and calls everyone soggy. And then that’s the end of the play. 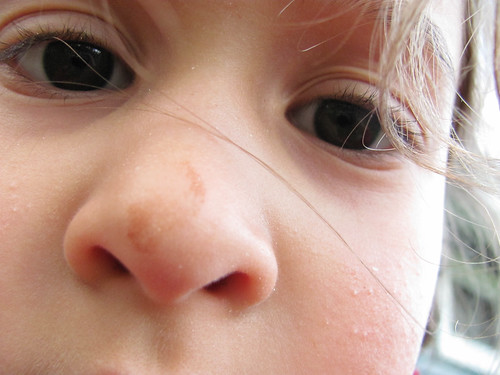 I want to transcribe more and more of Bella’s stories. I am so fascinated to hear her fertile imagination at work. Everything seems to be raw material which she reshapes to suit her own needs.

Recently I’ve been noticing again how interested she is in listening to things that I don’t think she can really understand. When we were in the car going to the airport to pick up Dom as he returned from Spain my sister read the girls some of King George’s speeches. Bella loved them.

Yesterday I read my sister a chapter from Amy Welborn’s Wish You Were Here and Bella listened in. When I paused she begged me to keep reading. She said she felt like she could really see what the book was describing.

Then tonight she brought me The Pied Piper of Hamelin

It’s not that I think she’s somehow special or a genius; but she does have an ear for language and isn’t afraid of listening to things she doesn’t understand. It makes me think of something that I remember T. S. Eliot said about our appreciation of poetry being first in the music of the language, the rhythm and the sound of the words long before we apprehend the meaning of the words. Bella loves the sound and the rhythm and the pictures and feelings of the words. She knows she doesn’t grasp everything but that doesn’t bother her at all.

I think John Holt talks about that as well in his book on how children learn. That children aren’t afraid of missing something or of failing—at least not until we teach them that fear—they crave repetition precisely because they know they don’t get it the first time. They want to dig deeper and deeper, to experience the beauty of language and also to slowly uncover the meaning. 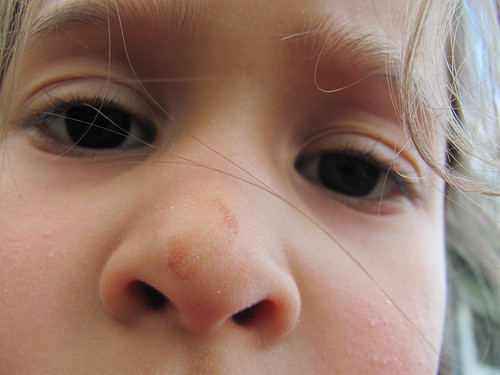