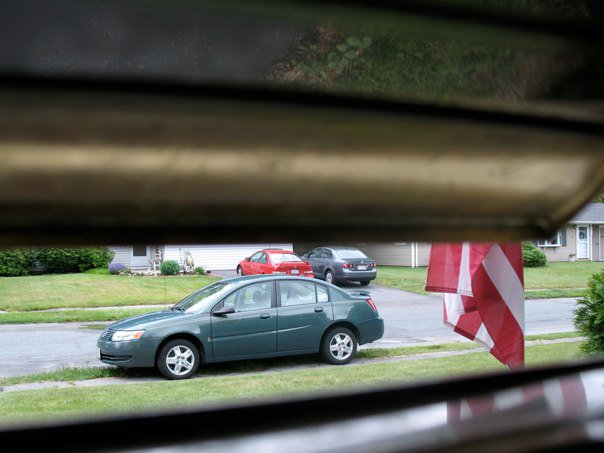 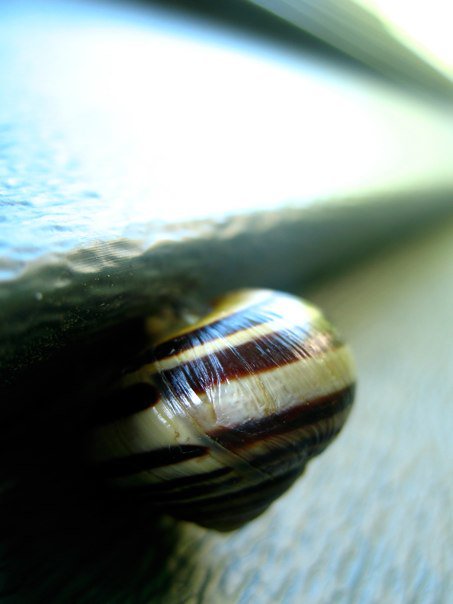 Just leave me alone. Pull into my shell. Don’t touch me. 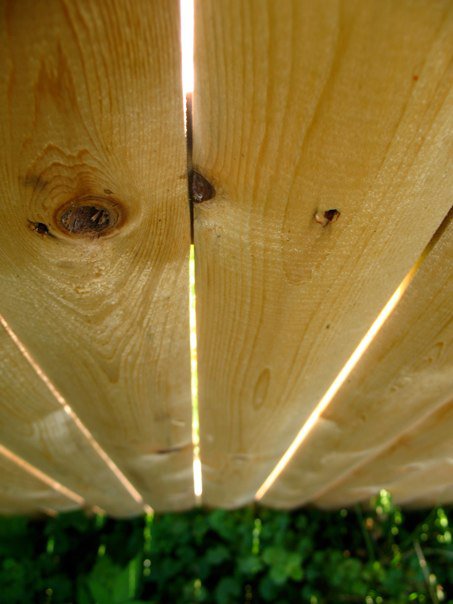 But as she walks in the door Ben, who has just woken from his nap, raises his head from where he’s been nursing. Auntie Tree! 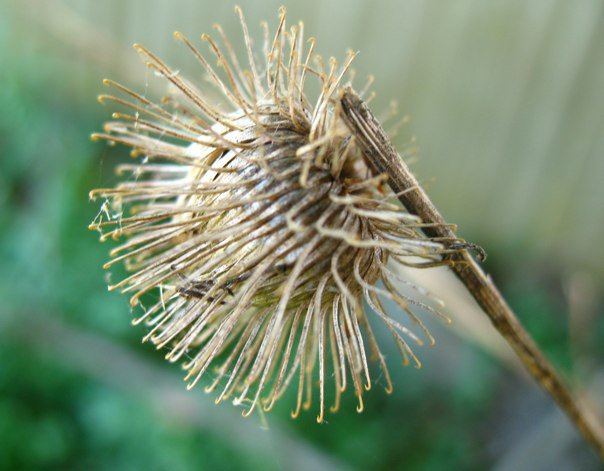 He can’t say the name yet; but it is there in his eyes. 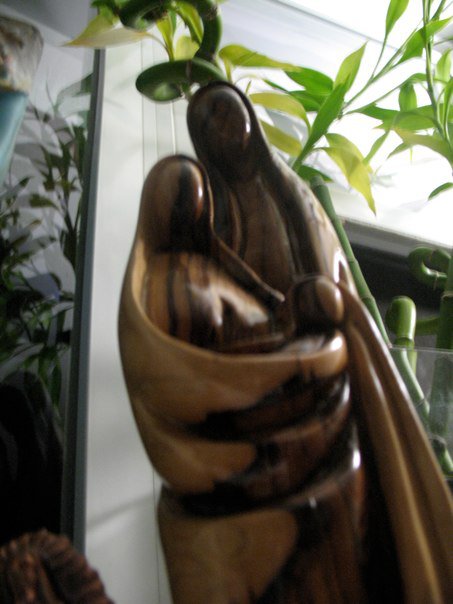 Milk forgotten, he scrambles to sit, raises his arms: Hold me! 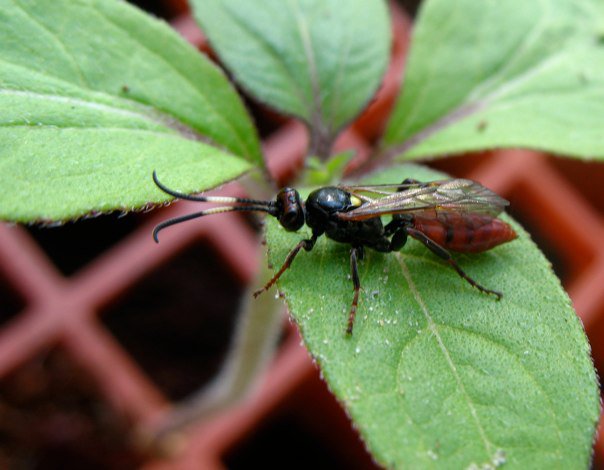 She does. Who can refuse a little baby boy with sticky-up hair and deep brown eyes and a toothy smile? She carries him around on her hip as she gets something to eat. 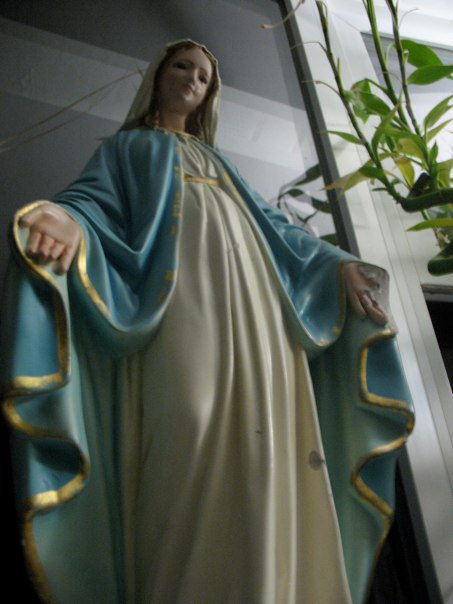 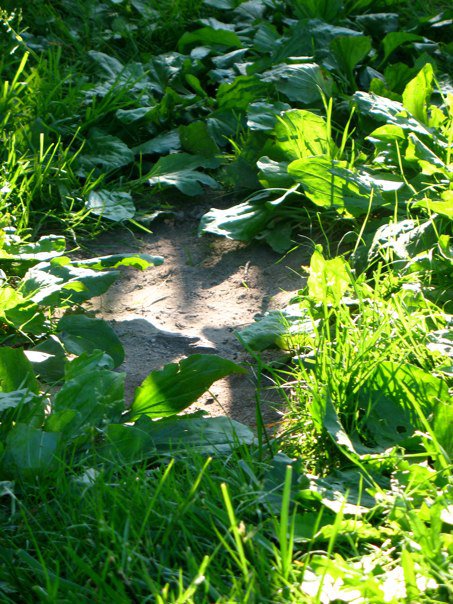 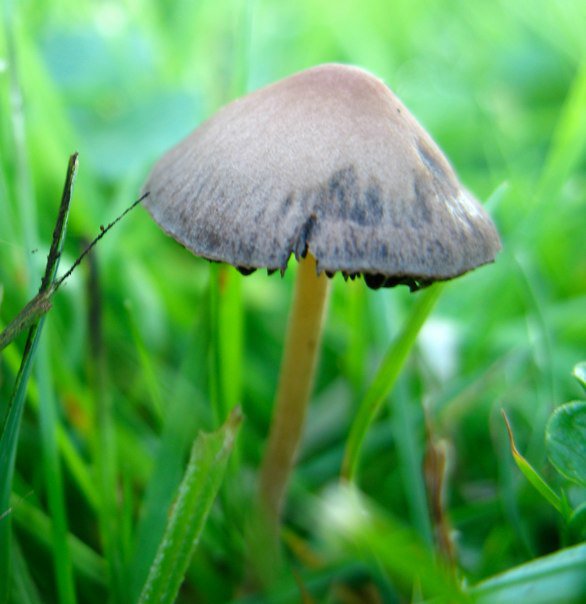 Finally he gives up and allows her to put him down. He plays with his sisters. She sinks to the couch, escapes into the computer. 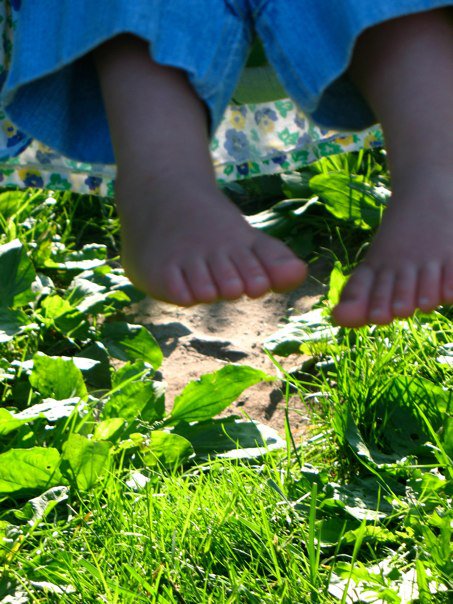 And as she lay there on the couch they kept intruding. Breaching that invisible wall. Can’t they see? Why won’t they go away? It takes heroic effort not to swat them away like gnats. 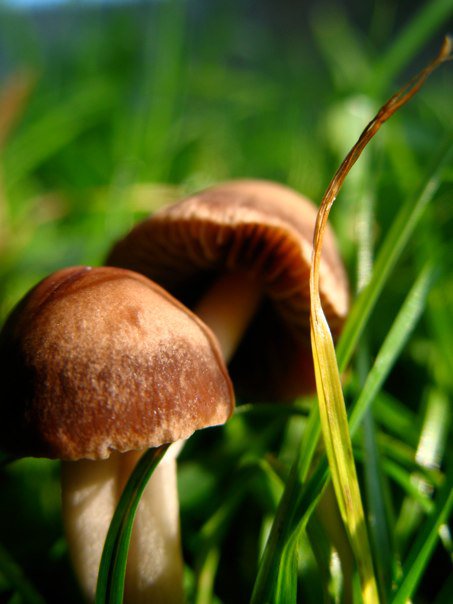 Sophie comes and touches her arm. Pretends to put medicine into it. Pats it gently. Here, let me give you something to heal those wounds.

Sophie brings a little scrap of cloth to wipe her face. Tender two-year old playing her customary game of nursing. Except she usually plays it with her sister or maybe her dollies. She doesn’t usually tend others. 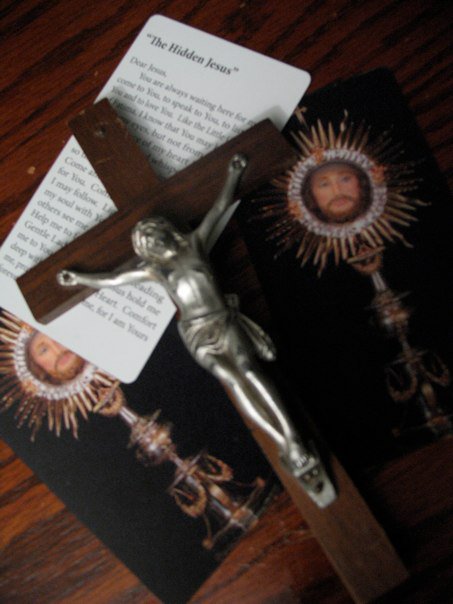 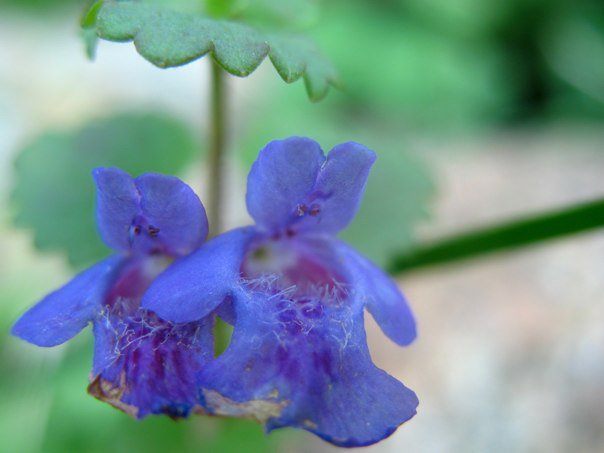 She brings the crucifix. A treasure trove, shared. This isn’t something she does. She doesn’t bring holy cards to people. And yet here she is, one after another. 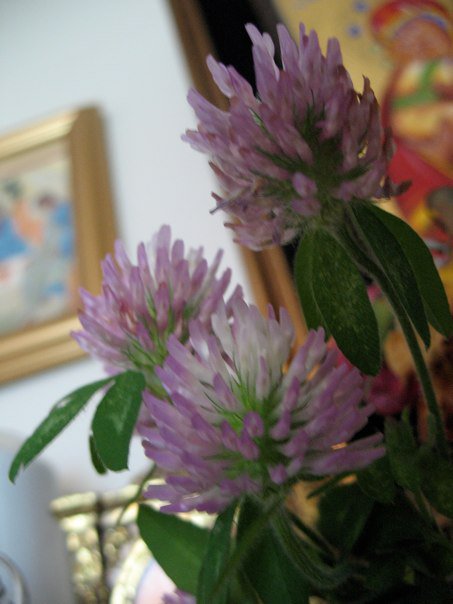 It isn’t until later, much later after they are in bed, that she finally sees. 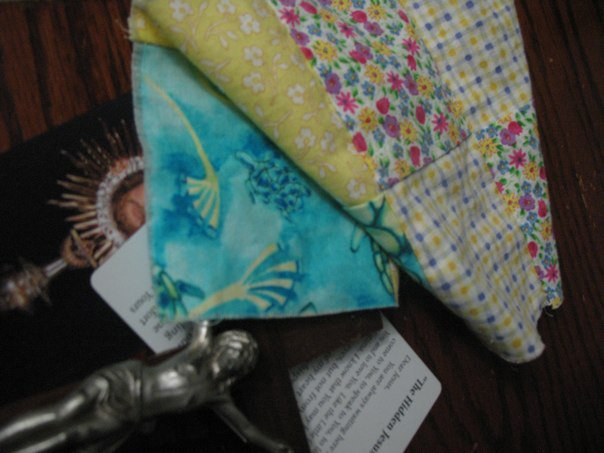 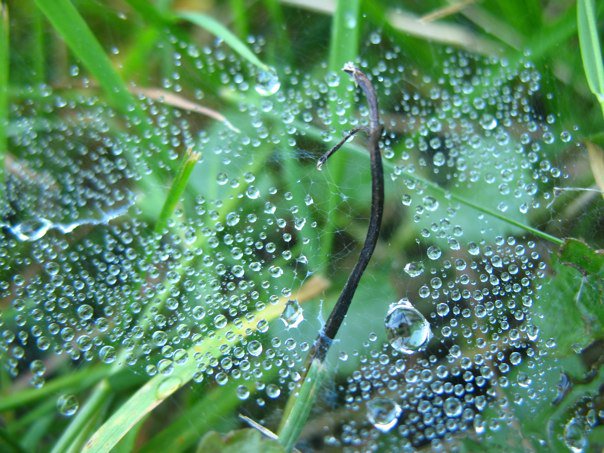 She wanted nothing more than to be left alone and yet she needed to be held. And so a baby reached out and begged for that holding. And a little girl brought her medicine to heal a wounded soul. And Jesus and Jesus and more Jesus. 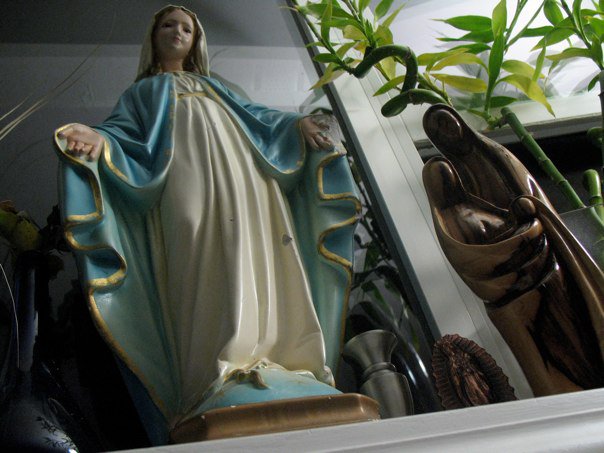 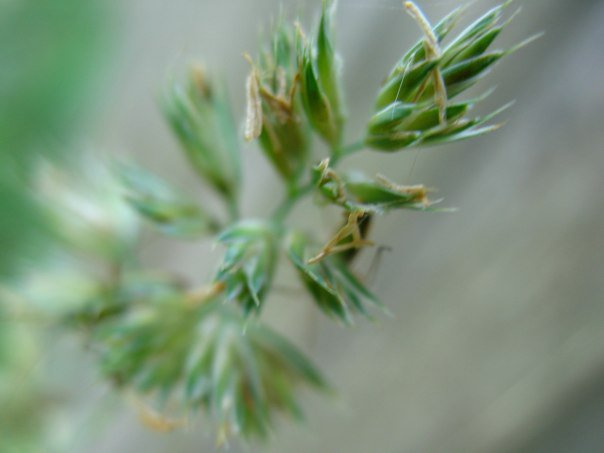 Photos: A child’s view?
by my sister, Theresa Scott

Much thanks to her for allowing me to tell her story. 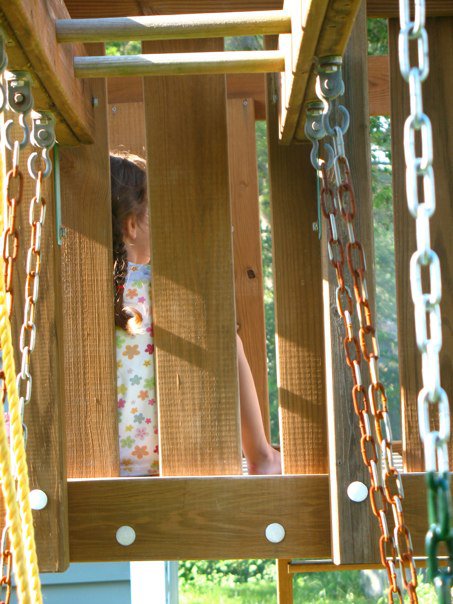