Sunshine After the Storm 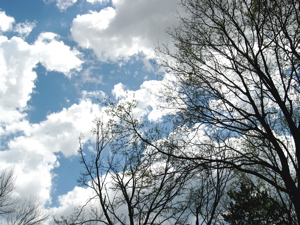 After lunch the sun came out and so I took Bella out for a walk. She was very happy to get out and enjoy the day.

When we got to the park, I pushed her on the swing for a goof fifteen minutes. She cried when I finally pulled her off; but cheered up as soon as we were moving again. She’s been in a much better mood this afternoon and is now taking a nap. I hope she sleeps for a long time. (2 hours, not bad.) 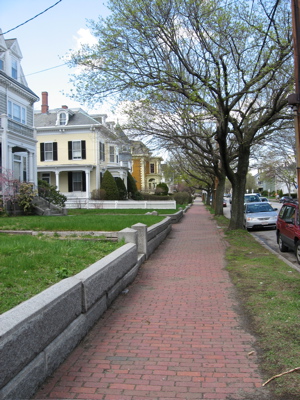