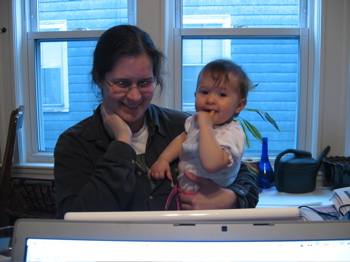 Bella helps me with my blogging. 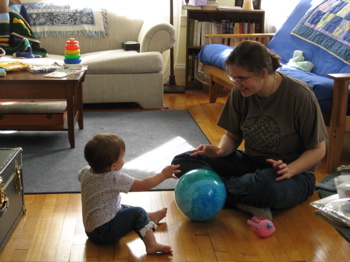 I take a break from blogging to play ball with Bella. 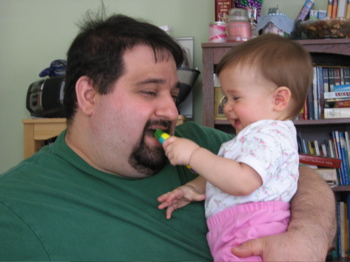