This post at Testosterhome made me remember something I meant to write last week.

As Lent began I was so tired and I felt so lazy. I knew that a lot of it was the first trimester sleepies. I’m not being lazy, I told myself. It’s the baby. (And the fact that Isabella was still not sleeping through the night.)

And then the miscarriage. And about a week later suddenly I found myself bounding down the basement steps to throw in a quick load of laundry before breakfast. Well, not literally bounding, that would be foolish and land me with a broken neck; but I was bounding on the inside. And I realized I had my energy back. Suddenly those steps didn’t seem like an insurmountable obstacle, to work my way up to, maybe after a full breakfast and then a little rest.

I knew pregnancy was taking a lot out of me, but I didn’t realize how much. After all, after Bella was born there wasn’t this sudden surge of energy. I was recovering from surgery at first and then dealing with being a first time mom with a baby who never slept more than half an hour at a time.

Of course, now I don’t have any excuses. If I don’t get up off the couch to do the laundry, it really is laziness. 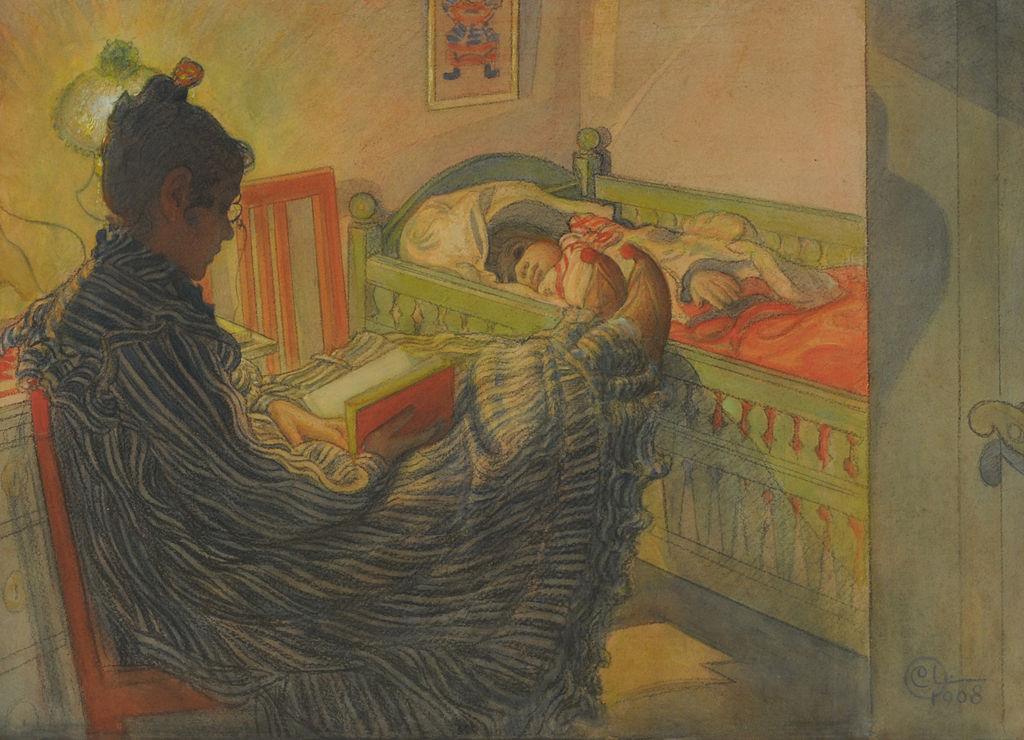 With the So-Called Sick

Autonomy is the child’s secret dream